One ordinary evening, Jeff Waters suffered a cataclysmic cardiac arrest that killed him instantly. He was clinically dead for one hour, so how did he live to tell the tale? A miraculous story of survival and courage. One ordinary weekday evening, Jeff Waters had just gone to bed in his Melbourne home when pain began in his left arm and chest. He mentioned it casually to his wife, a GP, but dismissed her evident alarm - after all, he ate healthily, he swam regularly, he wasn't overweight or diabetic, and he was only 43. What did he have to worry about? Seconds later 'a dark curtain fell' and he was dead. A huge cardiac arrest stopped his heart completely. His wife was already calling the ambulance as he fell to the ground and, until the ambulance arrived, she straddled his chest and administered CPR as their daughter watched from the doorway. the paramedics could not force Jeff Waters' heart to work for one hour. When they finally managed to revive him, they were convinced he would have brain damage. this is his story of the journey back from death, and the many trials both physical and psychological that followed.Every Beat of My Heart is more than a deeply personal account of a near-death experience. Jeff Waters is an experienced senior journalist with ABC News and he brings his journalistic training to bear on his investigation of his own terrifying post-traumatic stress, current medical science and the politics of heart disease as governments struggle to cope with an ageing population and prevention. this is ultimately a life-affirming memoir of how the power of love, self belief and application of your intelligence can help you survive, recover and learn from a terrifying ordeal. 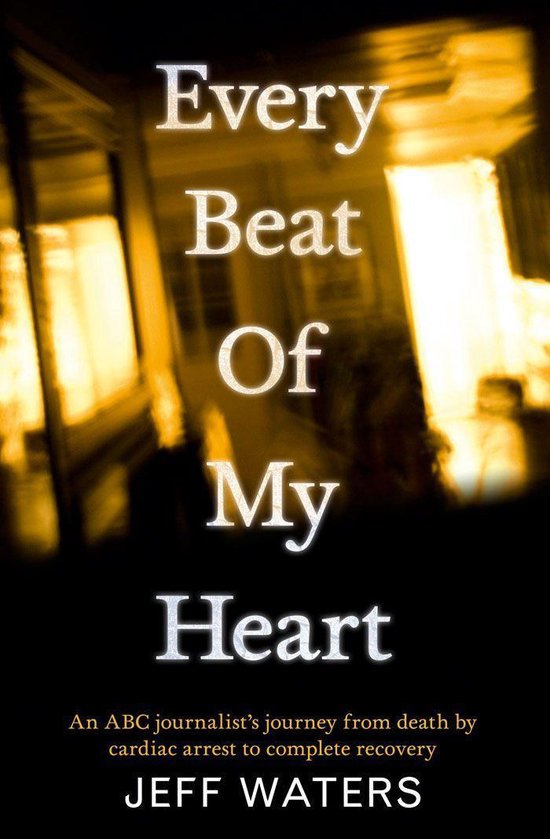