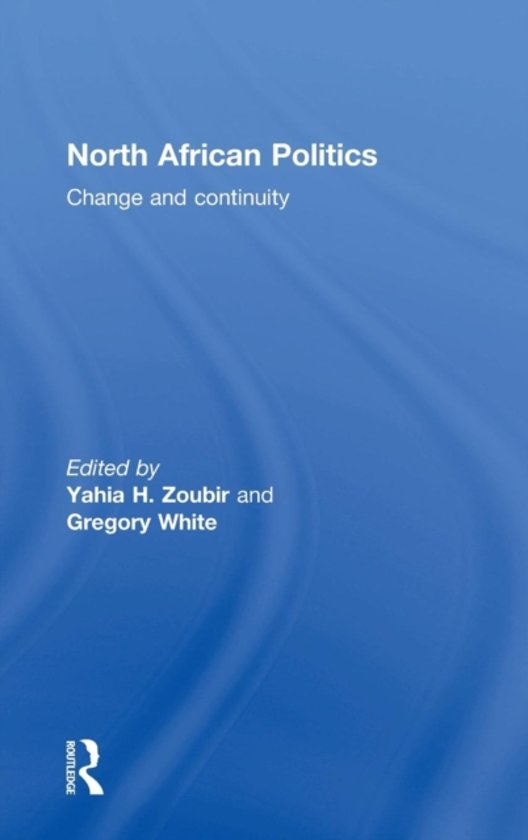 In the aftermath of the turmoil that shook North Africa in late 2010 and early 2011, commentators and analysts have sought explanations to the factors that triggered the uprisings and to understand why a region, seemingly characterized by relative stability for decades, would suddenly erupt in convulsions. Had an underlying dynamism in the region overwhelmed what were ostensibly stable authoritarian regimes? What were the connections to events and dynamics beyond the region, such as countries in the Middle East, international commodity markets, and environmental factors, amongst others? Why had allies abetted authoritarianism for so long, and what were the implications for such alliances? North African Politics: Change and continuity brings together experts to explore these questions, providing in-depth analyses of important developments in the region, which build upon and complement the 2008 companion volume, North Africa: Politics, Region and the Limits of Transformation. This 21-chapter volume is a key contribution that responds to the need in the Anglo-American sphere for sustained, critical studies on North Africa and examines political, economic, security, social and military aspects of the region. Focused studies on individual countries allow detailed discussion of regional factors. The book also examines extrinsic, trans-regional dynamics, such as North Africa's influential interdependencies with the Levant and the Gulf, Europe, Sahelian and sub-Saharan Africa, and North America. Its innovative approach provides new perspectives on North Africa, extending its research scope to include Egypt and exploring China's evolving role in the region. Providing an important contribution in the assessment of the ever-shifting political and social tectonics within and beyond North Africa, North African Politics is an essential resource for students, scholars and policy makers in Middle Eastern and North African Studies, and beyond.
Toon meer Toon minder

'The 20 essays are generally of excellent quality, loosely organized around the three themes of drivers of change, including West Sahara, the internal dynamics of the six states in the region, including manipulations of Amazigh (Berber) identity, and their international relations. Of particular interest are relations with the US; China; the Gulf Cooperation Council, notably Saudi Arabia, Qatar, and the United Arab Emirates; and international oil companies.' C. M. Henry, retired from the University of Texas at Austin, USA, CHOICE