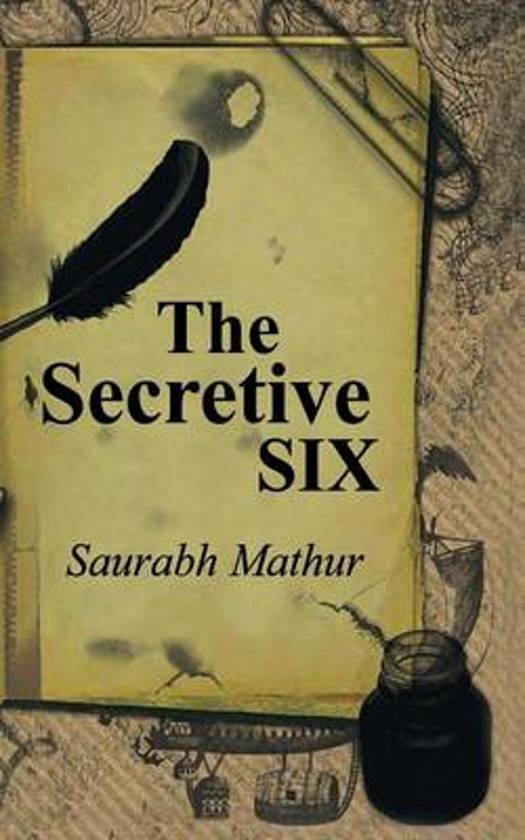 "Kartik Mathur, the CBI agent is out to investigate the apparently natural death, of an IIT professor, Akhil Kumar, who died in his sleep due to a heart-attack, which his boss and CBI Director, Bhushan Kumar claimed to be a murder. The twist in the tale, 'The Secretive Six' comes, when an uncooked theory of Bhushan Kumar, becomes a reality. Did Akhil Kumar actually die of heart-attack or was he murdered? Connecting the link that started six years earlier and solving the case further, along with his very capable team, Kartik comes across very disturbing facts. Who is the killer? What is the reason behind the well planned murder? Would there be more murders to come? The story takes you for a three-day roller coaster ride that is most heart rendering. It throws light on the evils that our society faces today. The end is astonishing and will leave you speechless. "
Toon meer Toon minder