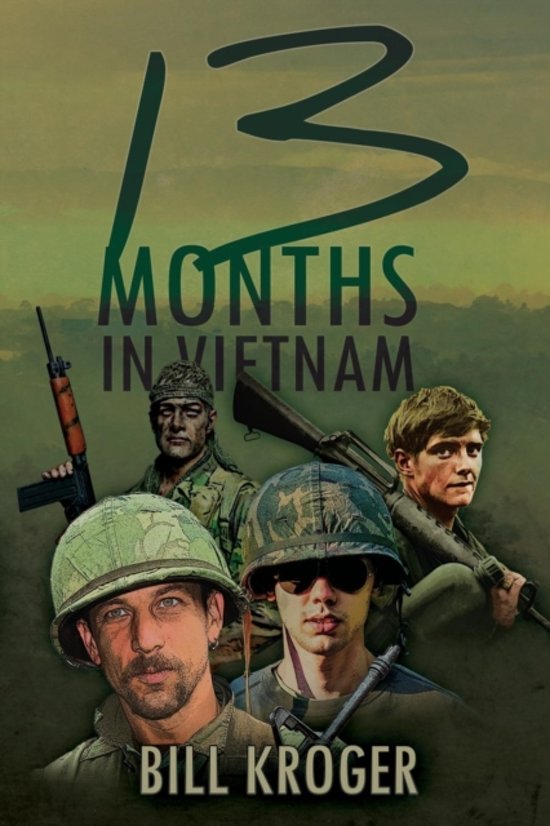 Cool Guy, Schlock, Maserati, Perry and the rest of the guys in the second squad are members of the first communications battalion to be sent to Vietnam during the war. All Army enlisted soldiers, they're "communicators, not killers," as Cool Guy says. It's early in the war, 1963, before major shooting starts, so the restrictions are fewer on the men, and the four go into town and travel pretty much at will. As with young men away from home for the first time, they get into trouble, all sorts of trouble. And there are several serious incidents to remind them they're in a war zone.

They spend many of their evenings in downtown bars wooing the bargirls and drinking Ba-Mui-Ba beer. Having arrived as teen-agers, they emerge at the end of their 13 months' tour of duty as young men, anxious to get on with their lives and ready to tackle the world.
Toon meer Toon minder