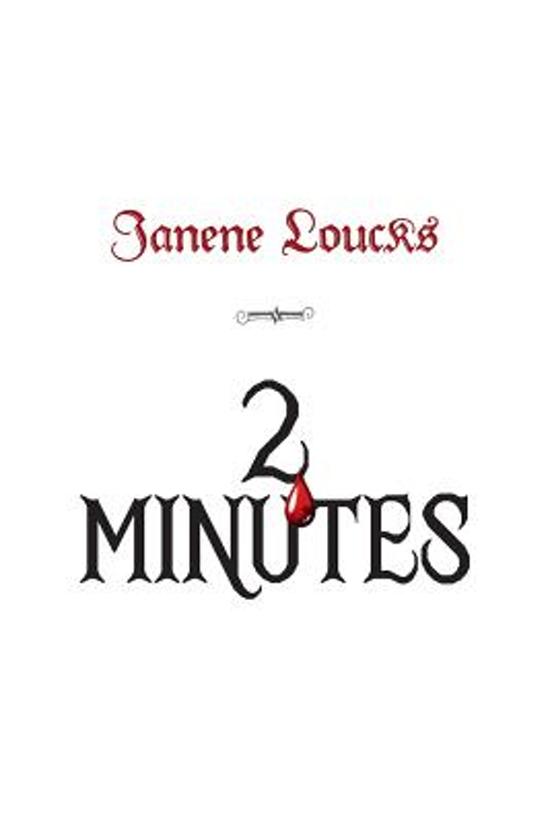 Michael was considered a 'monster' by anyone who saw him and the Lavetti brothers wanted him dead. His facial disfigurements kept him indoors but his strong will kept him alive. He decided he wanted to become a writer, that way he could be loved and respected and not be seen. One after the other his manuscripts kept getting rejected but he doesn't know why until an editor takes pity on him and tells him he doesn't write with emotion. He decides to start walking around town to figure out what emotion is. On his way home one day, he gets jumped but doesn't know by whom. He blacks out. He waked up the next day in his apartment, clothes ripped and bloody but its not his blood. On his computer is a fully typed out book detailing his life up to that day but he didn't write it. The last paragraph says 'If you wish for fame and fortune, hit send and you will be famous. You have two minutes to decide'. He does it and he becomes exactly what the book says. A couple years later a second book shows up, this time it details his life now and soon to come. Again the same last paragraph shows up but this time it says if he hits send, everything in this book will happen. He does it again then soon realized one by one the Lavetti brothers are being killed off. The last book shows up a few years later, this time detailing his future. If he hits send, the last of his tormentors will die but so will his own wife. Does he do it? Has fortune and fame gone to his head or does the love he has for his wife conquer all?
Toon meer Toon minder