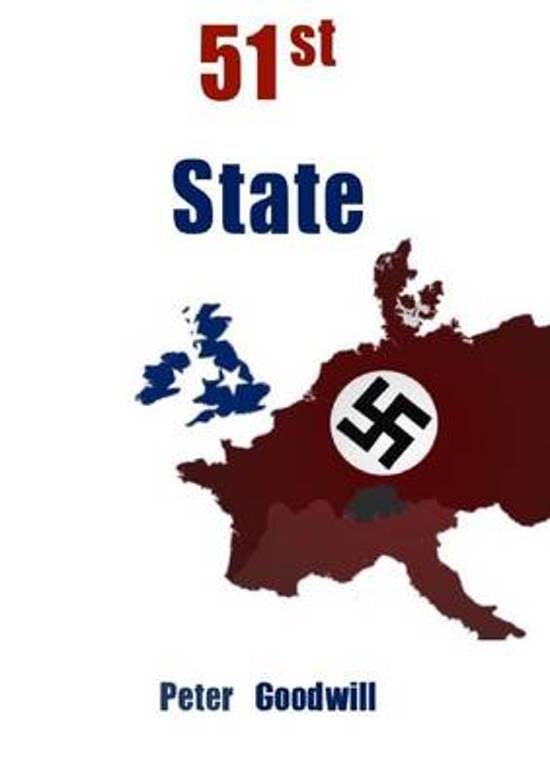 In 1940, Ambassador Joseph P Kennedy gave an interview. It could have ended his political career. It didn't. It ended a war and an empire instead. Now the most powerful man in Britain, Kennedy has his sights set on an even bigger prize. As Kennedy and his sons Joe and Jack settle into London, the distance between peace and war is not as great as he may think. In the shadows enemies are hard at work and Britain is in more danger than ever.