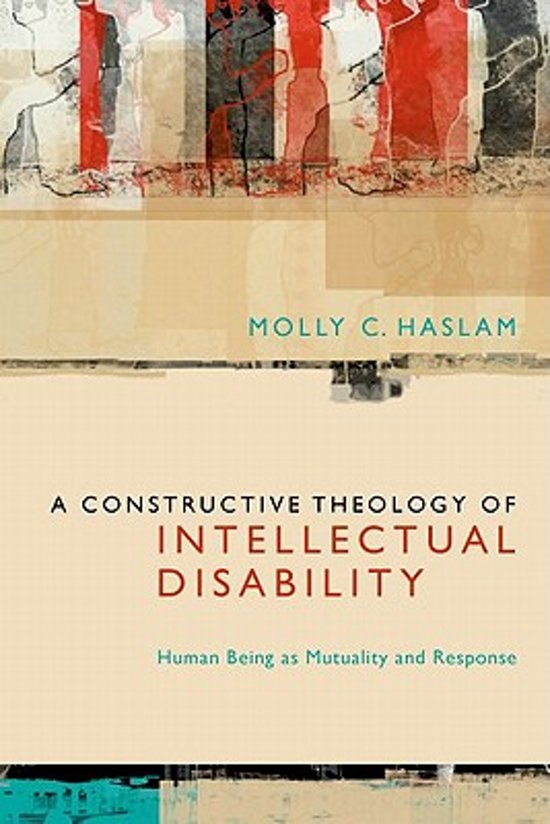 Responding to how little theological research has been done on intellectual (as opposed to physical) disability, this book asks, on behalf of individuals with profound intellectual disabilities, what it means to be human. That question has traditionally been answered with an emphasis on an intellectual capacity-the ability to employ concepts or to make moral choices-and has ignored the value of individuals who lack such intellectual capacities. The author suggests, rather, that human being be understood in terms of participation in relationships of mutual responsiveness, which includes but is not limited to intellectual forms of communicating. She supports her argument by developing a phenomenology of how an individual with a profound intellectual disability relates, drawn from her clinical experience as a physical therapist. She thereby demonstrates that these individuals participate in relationships of mutual responsiveness, though in nonsymbolic, bodily ways. To be human, to image God, she argues, is to respond to the world around us in any number of ways, bodily or symbolically. Such an understanding does not exclude people with intellectual disabilities but rather includes them among those who participate in the image of God.
Toon meer Toon minder

It is well written and easy to follow, even for a non-specialist such as myself. Much of the analysis of socially constructed beings through discourse will be familiar to readers of David Armstrong or Michel Foucault, even though it was not expressly referenced in these terms.[4] Similarly, scholars on the eastern side of the Atlantic will be all too aware of the problems with prioritizing self-awareness and language as preconditions of humanity. The author acknowledges there are more questions to be asked--where do coma patients, or the higher-functioning animals, feature in this cosmology, for example--but as an introduction to a concept, this book has given me useful insight into new ways of interpreting my own work. * -H-Disability * . . . A strong pick for philosophy and anthropology collections, very much recommended. * -Library Bookwatch *
Toon meer Toon minder