A Cop for Christ 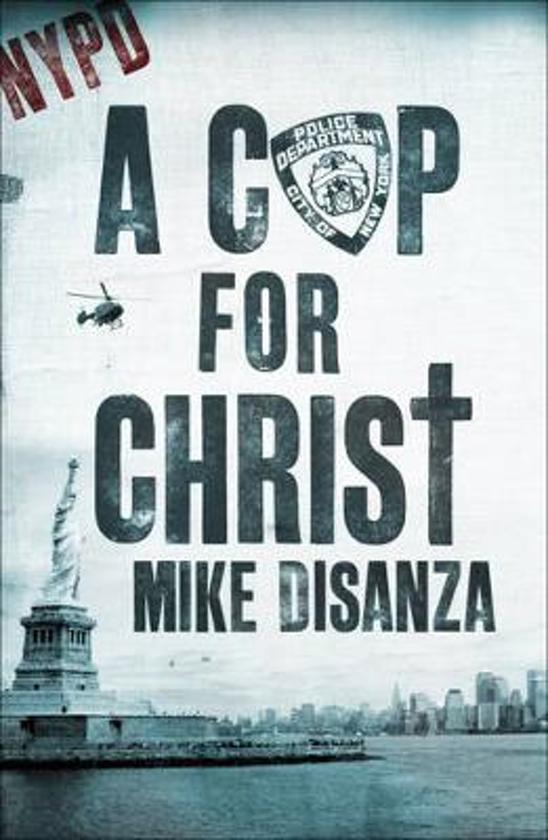 So began a new way of life for Officer Mike DiSanza of the NYPD. Previously just like any other cop patrolling the harsh, unforgiving streets of Harlem and the Bronx, a near-death experience led to an amazing turnaround in his perception of the world around him. He discovered a new message of hope and compassion for all of God's people and a new call on his own career. A COP FOR CHRIST tells Mike's dramatic story, from his tough childhood among the gangs of New York, through his twenty gritty years with the NYPD and his astonishing ministry taking the love of Jesus to people who know life only as a struggle for survival.