A Discourse, Delivered December 29, 1799, the Lord's-Day Immediately Following the Melancholy Tidings of the Loss Sustained by the Nation in the Death of Its Most Eminent Citizen, George Washington 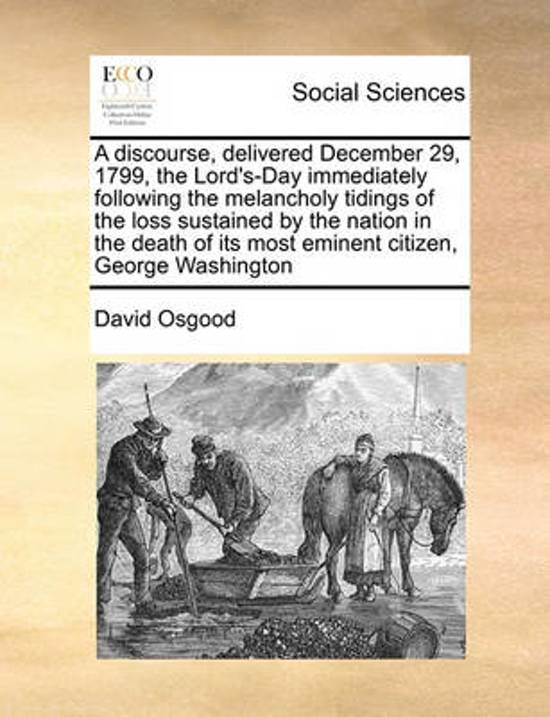