A Discourse on the Consideration of Our Latter End; In Three Parts. ... by the Reverend Robert Anthony Bromley, 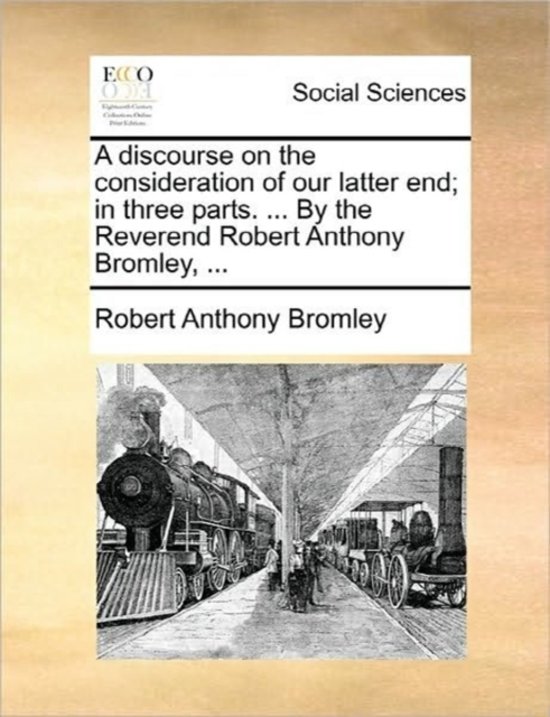