A Discourse on the Nature and Reasonableness of Fasting, and on the Existing Causes That Call Us to That Duty. Delivered at Princeton, on Tuesday the 6th January, 1795 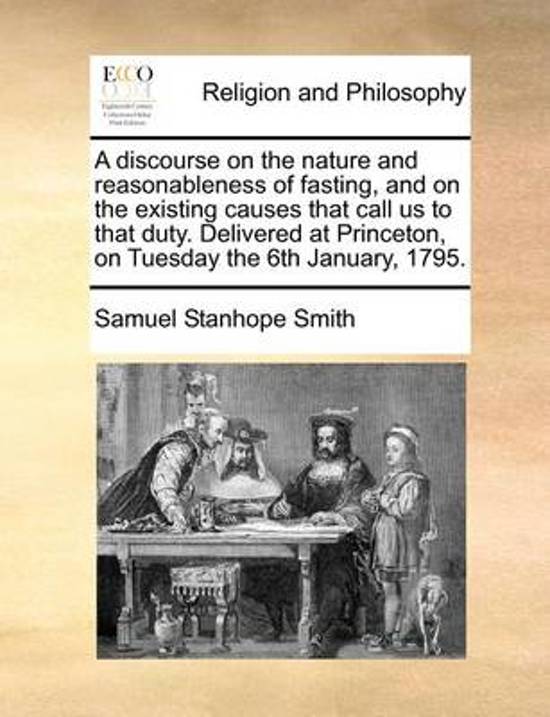