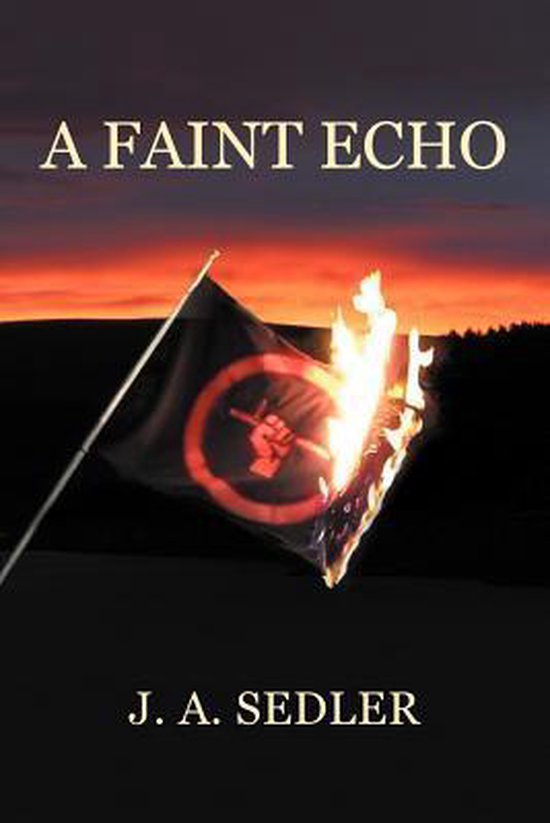 It is 2035 when a new organization joins forces with the United Nations to help establish order. The POLICE go out of their way to feed the hungry and the poor, end the drug trades, stop crime, and transport medical supplies to the ill. In short, they are miracle workers. Unfortunately, something is about to go very wrong.


After the POLICE make the fateful decision to leave their partnership with the United Nations, World War III breaks out. Five long years of fighting eventually cause the United States to topple. One by one, every other country is taken over by the power-hungry POLICE until they finally claim victory over the world. But little do they know that a small group called Le Rebells is preparing to launch terrorist attacks in an effort to stop them.


Meanwhile, sixteen-year-old Thomas Haroldson is trying to live a normal life in what was once Germany. As he heads to his job in a factory, Tom has no idea that he is about to become immersed in the dangerous struggle between the POLICE and the Rebells.


Caught between two crumbling worlds, Tom must convince the leaders of the POLICE and the Rebells to reach a peaceful resolutionbefore it is too late.