A Fool and His Money 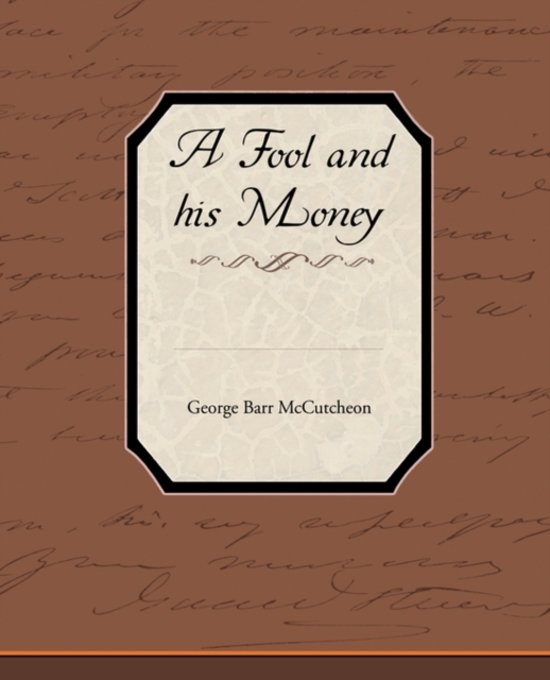 I am quite sure it was my Uncle Rilas who said that I was a fool. If memory serves me well he relieved himself of that conviction in the presence of my mother - whose brother he was - at a time when I was least competent to acknowledge his wisdom and most arrogant in asserting my own. I was a freshman in college: a fact - or condition, perhaps, - which should serve as an excuse for both of us. I possessed another uncle, incidentally, and while I am now convinced that he must have felt as Uncle Rilas did about it, he was one of those who suffer in silence.