A Genteel Knight A Novel of Xvth Century Europe 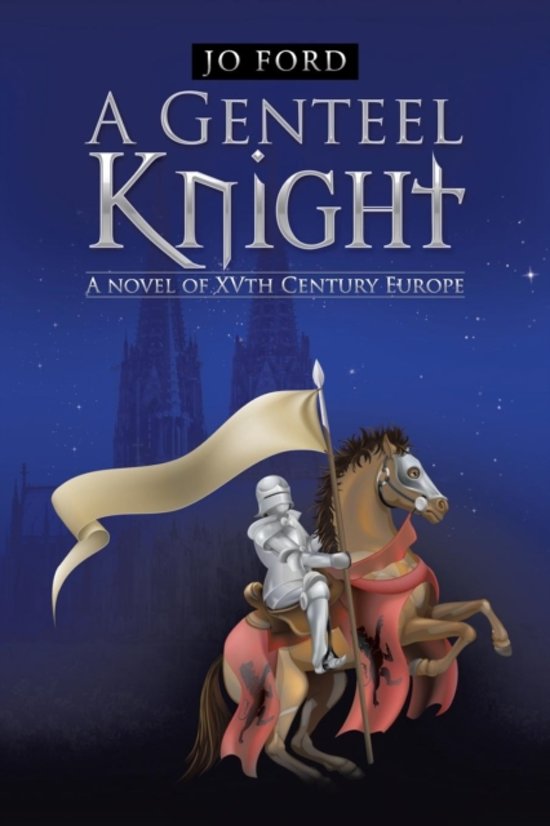 Pedro, one of four brothers called Los Infantes of Portugal's royal family, at age eighteen, bloods his jewel-encrusted sword in battle and is dubbed a knight. Chosen by his English mother, Queen Philippa, he gathers a retinue of nobles and begins a journey across fifteenth century Europe as his kingdom's diplomatic ambassador. Unlike his father King Joao, he has gentilesse, the manners and courtesy needed in the royal courts of kings from London to Rome. How does travel change his life? Journey with Pedro, A Genteel Knight, in his adventures eluding assassins, bastards, ladies-in-waiting, even a cuckolded husband. Laugh, weep, and applaud his companions-a horse whisperer in the stables, a big nosed cook in palazzo kitchens, and a loyal fellow knight beside him in battles or fighting enraged bulls in tourneys and festivals. Historical fiction keeps its promise of "what if?" as the questing prince experiences piety, treachery, and ambition along with the joy of romance and love of beauty. As the lust for power grows in kingdoms, the great art of the Renaissance begins to blossom amid medieval ruins. What does Pedro's Chronicler think of his regency? How does his family fare?"
Toon meer Toon minder