A Help to Elocution and Eloquence. Containing Three Essays. I. Reading and Declamation II. the Marks and Characters of Different Passions and Affections of the Mind. III. on Composition. a Large Collection of Examples Added 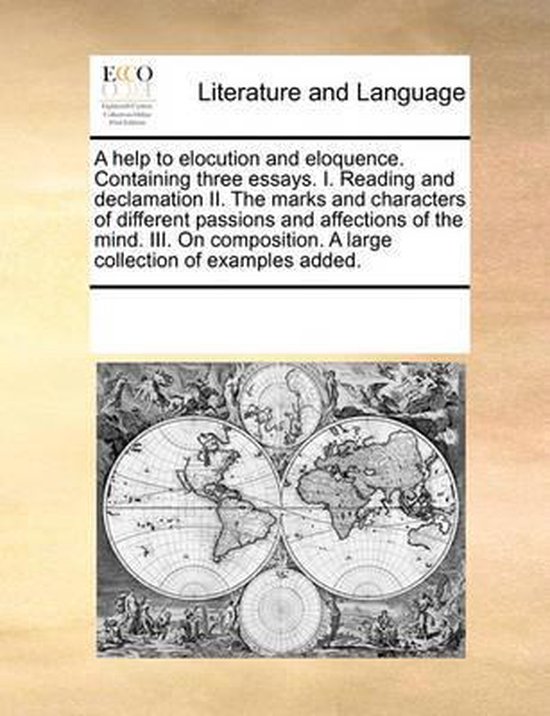