A Journal to Stella 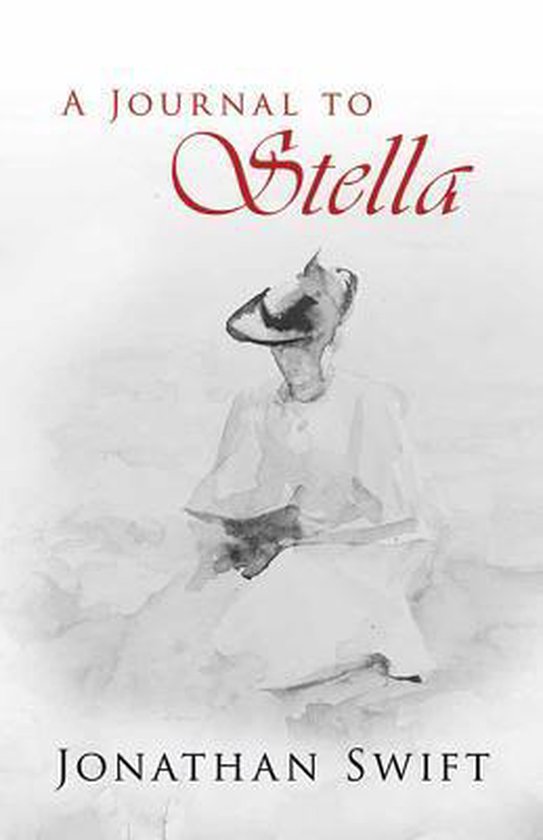 Best remembered as the author of Gulliver's Travels, Jonathan Swift was a Dublin native whose political pamphleteering led to a London-based position as editor of a conservative periodical. This journal, written between 1710&;1713, consists of 65 letters to his friend and protégée, Esther ''Stella'' Johnson, and her companion, Rebecca Dingley. The letters sparkle with the satirist's renowned wit and offer an intimate account of the personalities, politics, and drama of Queen Anne's court.
Swift was Stella's tutor when she was a child, and the pair formed a lifelong attachment. In contrast to the grand epistles Swift exchanged with Alexander Pope and John Gay, the letters to Stella were written with no thought of their eventual publication. Full of court gossip, bawdy jokes, and baby talk, they reveal the author's opinions, hopes, and disappointments with the immediacy and energy of real conversation. Swift offers tart assessments of the Duke of Marlborough (''covetous as Hell, and ambitious as the prince of it''), the Duke of Newcastle's daughter (''handsome, and has good sense, but red hair''), and other prominent figures of the era, including writers Joseph Addison, Richard Steele, and William Congreve. Details of his everyday activities &; scrounging for dinner invitations, quarrels with his manservant, laments over the price of periwigs, coal, sedan-chairs, and other essentials &; offer insights into eighteenth-century London life. Just as Swift's literary works reveal his wit and genius, his lively and affectionate letters provide glimpses of his very soul.
Toon meer Toon minder