A Line in the River Khartoum, City of Memory 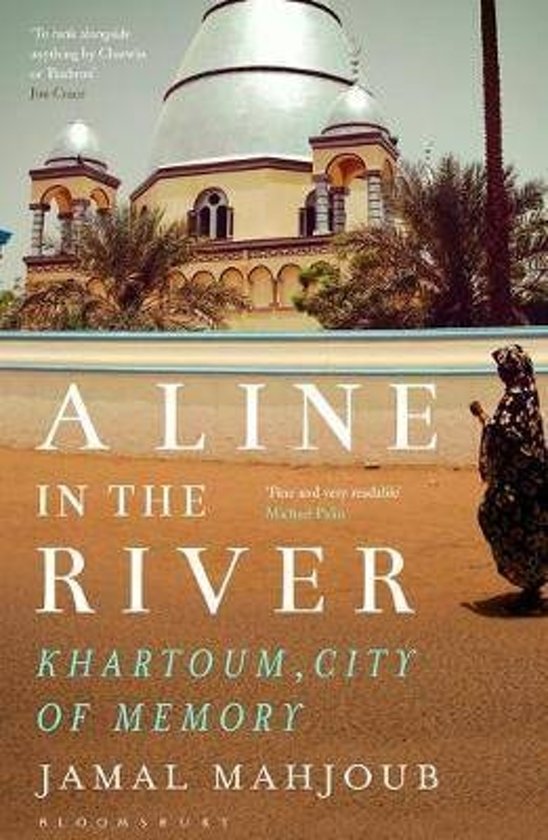 'A travelogue and memoir to rank alongside anything by Chatwin or Thubron' Jim Crace 'A most absorbing and rewarding book' Michael Palin In 1956, Sudan gained independence from Britain. On the brink of a promising future, it instead descended into civil war and conflict. When the 1989 coup brought a hard-line Islamist regime to power, Jamal Mahjoub's family were among those who fled. Almost twenty years later, he returned. Rediscovering the city in which his formative years were spent, Mahjoub encounters people and places he left behind. The capital contains the key to understanding Sudan's divided, contradictory nature and while exploring Khartoum's present - its changing identity and shifting moods; its wealthy elite and neglected poor - Mahjoub also delves into the country's troubled history. His search for answers evolves into a thoughtful meditation on the meaning of identity, both personal and national. A Line in the River combines lyrical and evocative memoir with a nuanced exploration of a country's complex history, politics and religion. The result is both captivating and revelatory.
Toon meer Toon minder

A highly readable and authoritative celebration of a little-understood country and its capital city * Geographical * A wonderfully subtle exploration of place, identity and memory -- PD Smith * Guardian * In his attempts to rediscover the city of his memory and explore its fissile present, [Mahjoub] paints a rich portrait of Khartoum's citizens, from the dispossessed poor to the oil-rich elite ... A Line in the River is much more than a travelogue as the author explores Sudan's history, religion and culture in what is a subtle exploration of a sense of place and the meaning of belonging * New Internationalist * Jamal Mahjoub's absorbing portrait of Khartoum is equally as intimate and painfully detached as the writer's own relationship with his birthplace. Both his city and his book are enthralling in their complexities and their subtlety. A Line in the River provides an enticing first encounter for those readers who have never seen the confluence of the Niles - but it is also an affecting and heartfelt reminder, for those of us who have passed time in Khartoum, why it is we long and fear for it so deeply. I have been waiting more than fifty years for this book -- Jim Crace A Line in the River is a fine and very readable celebration of a city that has never had its fair share of attention. There is something bracing about the way Jamal Mahjoub awakens our interest in somewhere we know so little about, and about which there is so much we ought to know. He tells the story of Khartoum and Sudan from both an African and a western perspective which makes the book informative and accessible, and always held together by the intimacy of his personal voyage of discovery -- Michael Palin A Line in the River combines lyrical and evocative memoir with a nuanced exploration of a country's complex history, politics and religion. The result is both captivating and revelatory' * Timeless Travels *
Toon meer Toon minder