A Mite Into the Treasury; Or, Some Serious Remarks on That Solemn and Indispensable Duty of Duly Attending Assemblies for Divine Worship 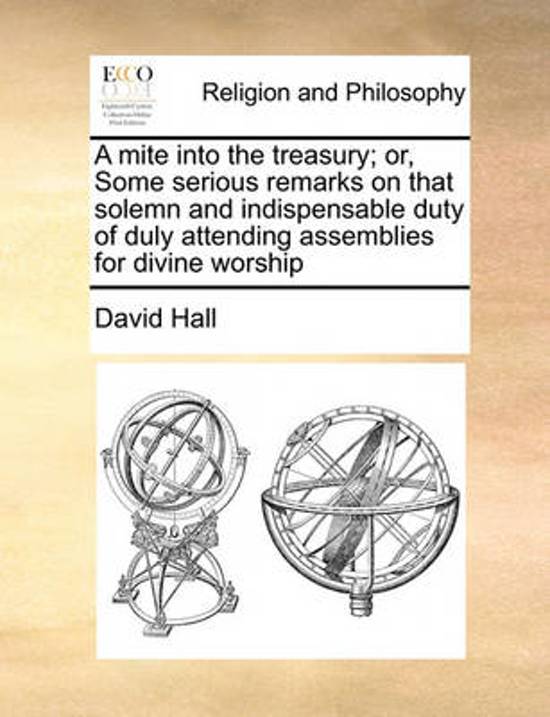