A Modern History of the Islamic World 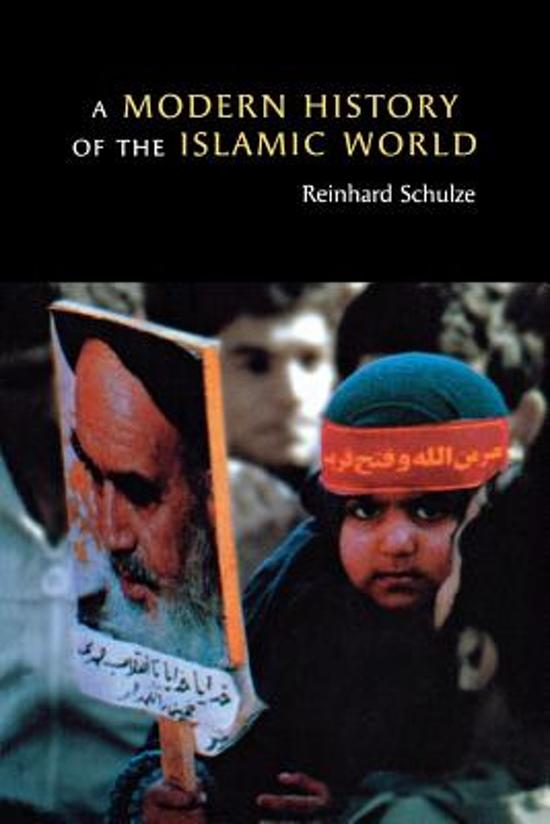 The Islamic world--defined as those regions in which Islam is the dominant or single most important religion--covers territories as far apart as Morocco and Indonesia, Somalia, and Bosnia and includes an extraordinary range of societies and cultures. In A Modern History of the Islamic World, eminent scholar Reinhard Schulze charts the history of these societies in the twentieth century, revealing what they have in common as well as their equally profound differences. Rather than stringing together individual studies of different countries, the book is structured chronologically, tracing political change in the context of culture and society. Schulze opens with a survey of the impact of colonialism and its attendant modernizing effects on the Islamic world. He then moves on to examine the rise of bourgeois nationalism in the 1920s and 1930s, the era of independence movements, the relationship between Islamic cultures and the republican political culture of the Third World, the reassertion of Islamic ideologies in the 1970s and 1980s and, finally, the issues surrounding the relationship between Islamic culture and civil society that dominated debate in the 1990s. A Modern History of the Islamic World provides a clear overview of the ways in which twentieth century modernism affected the societies of the Islamic world and how modernism was developed from an Islamic perspective.
Toon meer Toon minder

Schulze's contribution is important to ongoing global political events. In sum, Schulze's work is interesting and highly relevant..comprehensive and convincing. -Journal of the International Society for the Study of European Ideas