A Pathetic Discourse on the Present Calamities of Portugal. Addressed to His Countrymen, ... by the Chevalier de Oliveyra. Translated from the French 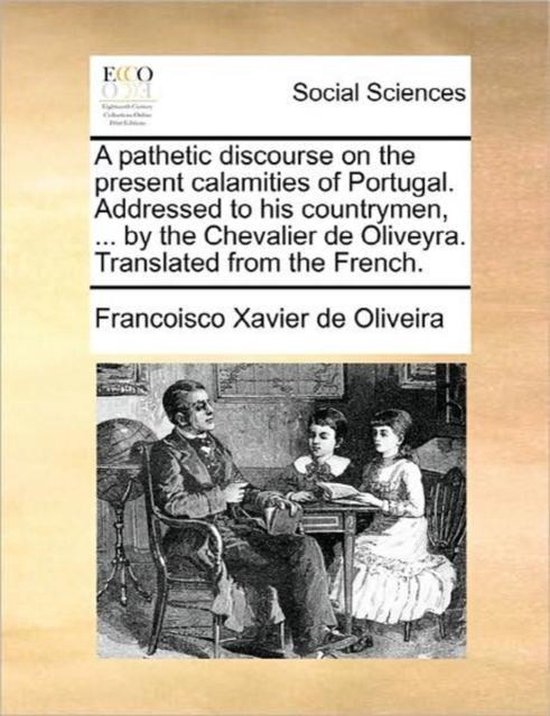