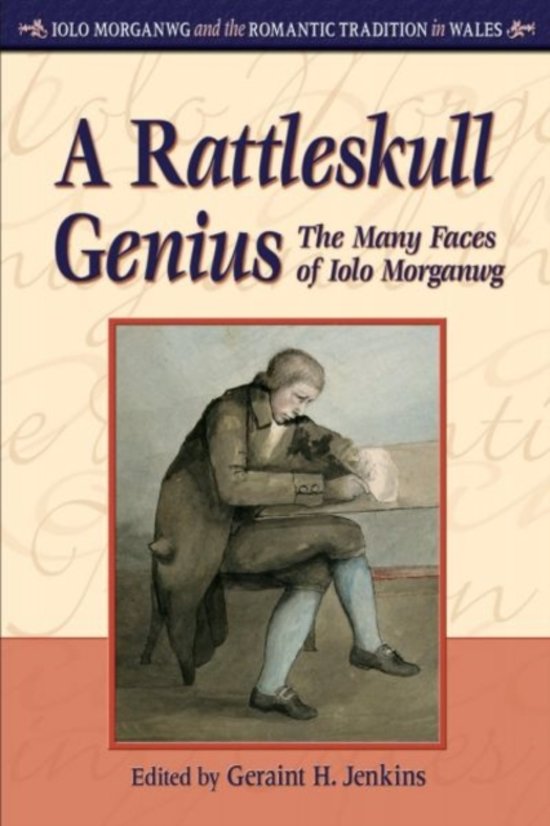 Better known by the bardic name of Iolo Morganwg, Edward Williams was one of history's great fantasists. This is the first volume in an exciting interdisciplinary series of works on Iolo Morganwg, the most extraordinary figure in the entire cultural history of Wales. As an industrious academic and charming romantic poet, the legacy he left behind was a cottage filled to the ceiling with manuscripts. The question of their authenticity - or lack of it - has given headaches to academics ever since. This volume, based on the rich unpublished material in the Iolo Morganwg papers at the National Library of Wales, contains a collection of essays by a wide range of leading scholars. It provides a celebration and a critical re-evaluation of the diverse interests of Iolo Morganwg and the extent to which his ideas and writings shaped the Welsh cultural tradition. It represents the first fruits of a major research project currently underway at the University of Wales Centre for Advanced Welsh and Celtic Studies.
Toon meer Toon minder

'... this collection represents an important milestone ... hugely informative, and entertaining book. It in large measure conveys Iolo's sense, in Prys Morgan's words, 'of the vitality and viability of the Welsh language and its history', and makes clear why understanding Iolo is a constituent element in understanding Modern Wales, whatever understanding might mean in either case. Leaving aside its other excellences, it is most welcome for this reason alone'. New Welsh Review 'These consistently excellent essays explore the myriad faces and voices of Iolo ... a hugely informative and entertaining book'. New Welsh Review The volume is the first in a series on Iolo Morganwg's literary output and correspondence, and ranks among the most scholarly of literary works ever published on a Welsh historical and literary theme. All twenty-two contributions in this volume merit the highest praise. They bring Iolo Morganwg into historical light and interpret him as a personality who, despite his eccentricities, had so much to offer. Professor Geraint Jenkins and his team are to be heartily congratulated on the publication of this magisterial volume published so elegantly by the University of Wales Press. The remaining volumes in the series are eagerly awaited.A J. Gwynfor Jones, Morgannwg, Volume L 2006A Scholars interested in the Welsh dimension to Romantic culture, the formation of British identity and its competing traditions and the shaping of radical history will find much that is new and striking in this handsome volume's pages.A Tim Burke, Nottingham Trent University, BARS Bulletin & Review, Issue No. 31.A This volume ought to stimulate a demand for more work on Morganwg's poetry in Welsh and in English. Few readers will engage with this handsome prefatory volume without having their sense of Iolo Morganwg and his culture challenged and extended.A Richard Gravil, Humanities-ebooks.co.uk, University of St. Andrews, Nov 2007
Toon meer Toon minder

Originele Titel
A Rattleskull Genius: The Many Faces of Iolo Morganwg