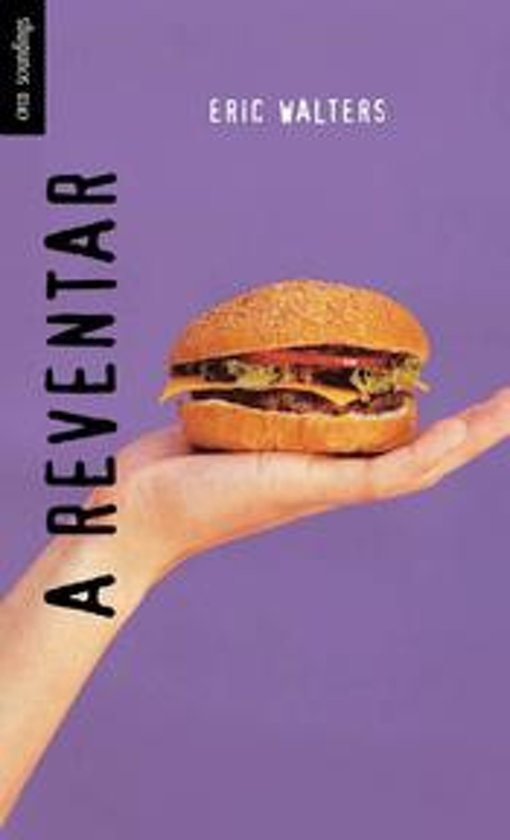 "Award-winning author Eric Walters is one of Canada’s best-known and most prolific writers of fiction for children and young adults. He has published over eighty novels, which have won over one hundred awards, including eleven separate children’s choice awards, and have been translated into over eleven languages around the world. He is the only three-time winner of both the Ontario Library Association Silver Birch and Red Maple Awards. if (SYM == ""BIO"") { document.writeln(""