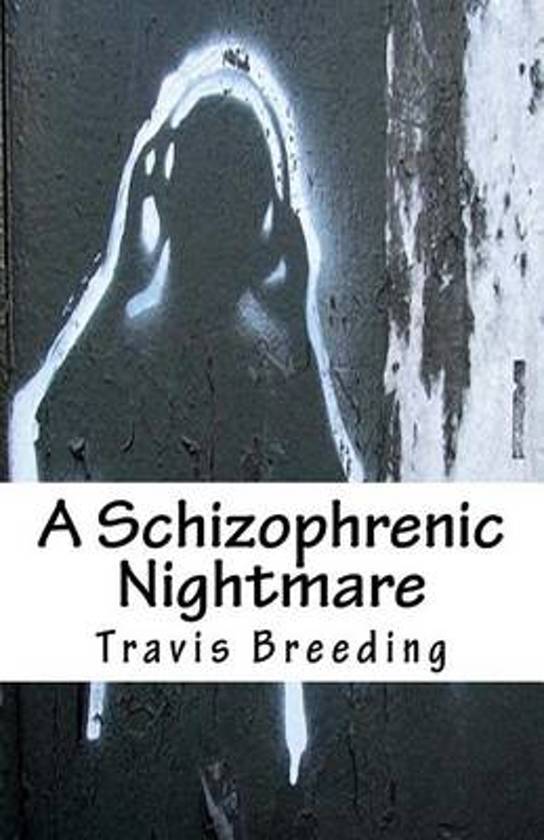 Travis sharing how living with schizophrenia is a nightmare. Learn how he tries to determine what is real and what is fake throughout his entire life. His brain tells him lies that are true to him but untrue to others and this creates a lot of issues in family and social relationships. Travis is constantly having to ask friends and family if things that happen are real or if they are fake. It is hard for Travis to decipher real life from make-believe world. Travis tries his best to be able to determine what is real or fake and he takes a lot of medication to help him do it. While Travis has noticed some improvements on the medication he still has psychotic episodes that make it hard to know if things are real or fake. Travis has created an amazing support network of friends and family members that he can bounce things off of to see if they are real to others or if they are just real to him and make-believe to others.Travis' first psychotic episode came at the age of 21 after a break up with a woman he thought he was going to marry. Travis started hearing voices telling him that he was a loser and that he was no good. The voices wanted him to die because he was a bad person and Travis did not understand what was going on. Eventually Travis did try to kill himself and ended up in the hospital. This is when the schizophrenic nightmare begun. Travis had another major psychotic episode at the age of 25 where he tried to remove his own thyroid because an imaginary doctor told him to operate on himself. To Travis that imaginary doctor was real and it seemed like what he was saying was pretty legit. Dr. Stankaski taught Travis how to do an operation on himself and remove his thyroid. The doctor showed him how to cut and draw blood. He said we would need 10 ounces of blood to be sure that the tumor was gone so Travis used his razor and begun operating on himself.That would eventually lead to Travis being diagnosed with Schizophrenia. This is a great book that will give you insight into what living life with schizophrenia, voices, hallucinations, and delusions is like.
Toon meer Toon minder