A Season Of Flames 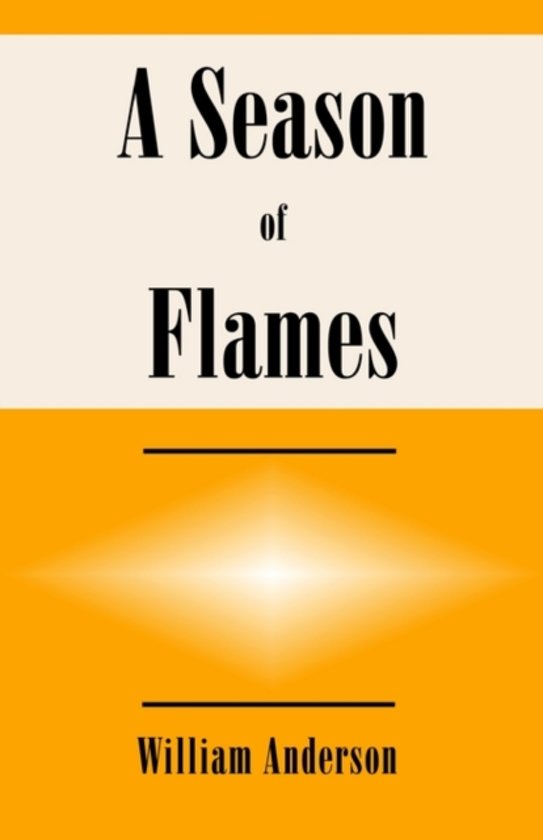 The author was born in Chicago, Illinois, spent his childhood in the farmlands west of the city, and moved to Laguna Beach, California in in 1970 during his service in the U. S. Navy when he began writing. A SEASON OF FLAMES is his story about the 1993 firestorm which destroyed over four hundred homes in the seaside art colony, dramatically affecting residents, tourists and the homeless alike. Many lost all of their possessions, and many more gave more than they ever had before.