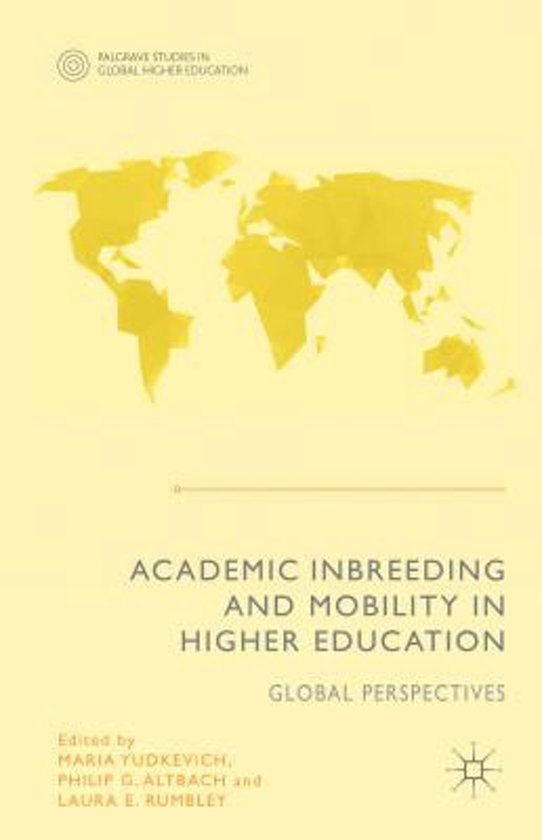 Academic inbreeding - hiring and promoting one's own graduates - is generally seen as a negative for academic quality and for universities - it is considered as unhealthy for universities as it is in the natural world. Yet it is remarkably widespread across the globe. This book is the first full scale international analysis of the phenomenon of inbreeding. Research from eight countries (including Argentina, China, Japan, Russia, Slovenia, South Africa, Spain and Ukraine) where inbreeding is common examines the phenomenon from a variety of perspectives, tracking its causes: historical tradition, the lack of a national labour market, the limited number of advanced degree holders, and others. Research shows that inbred faculties are not necessarily less productive than their non-inbred peers, but that inbreeding seems to foster hierarchy and a lack of innovative ideas.
Toon meer Toon minder