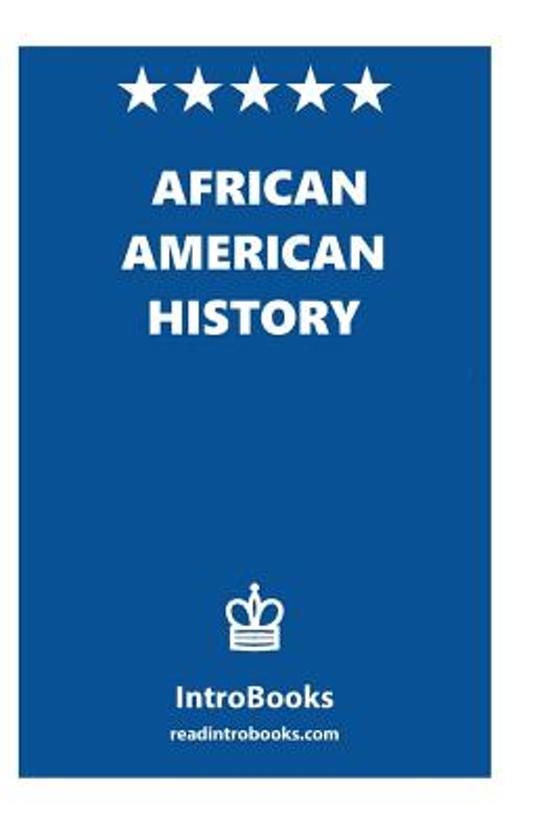 The African-American history is fragment of America’s history which precisely converses the Black American traditional groups staying in United States of America. Maximum of this population are original people of Africa who were deliberately brought and kept in confinement in the United States of America from 1555 to 1865. Many blacks whose ancestors had emigrated from the Caribbean to America are also considered to be African-American as their roots go back to Central or West Africa.