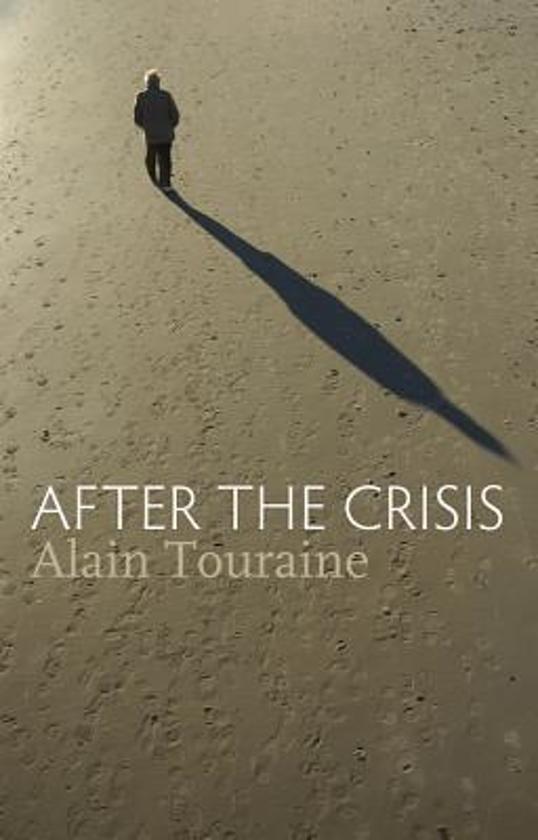 What effects will the current economic crisis have on the long-term development of our societies? What does the future hold in store when we emerge from the crisis? These two questions lie at the heart of this important new book by the leading French sociologist Alain Touraine. In an era dominated by the global economy and the triumph of individualism, our society has broken away from the old model of integration in place since the industrial revolution. We no longer see ourselves as players in an economic system around which every aspect of society is ordered but rather as individuals with our own rights, capable of creating our own lives in a world in which cultural values prevail. The financial crisis and the growing autonomy of speculative and financial imperatives have exacerbated the rift between the economy and society and could push this long-term tendency in either of two directions. On the one hand, individuals who find themselves unemployed, impoverished and stripped of their savings may feel increasingly excluded and incapable of reacting politically, which would explain the silence of many victims of the crisis. On the other hand, individuals could also find themselves transformed into social actors who are defined increasingly in moral and universal terms, in which case the crisis could help to precipitate a long-term cultural evolution. We are facing a future as yet undecided, a future hovering between catastrophe and radical reform. This book explores the factors that could tip the balance.
Toon meer Toon minder

This book is the most insightful sociological analysis of the meaning and impacts of the economic crisis by one of the leading social theorists in the world. It explains why this is a societal crisis that affects the life of everybody, including you. Manuel Castells, University of Southern California Long after other masters of French social theory have passed from the scene, Alain Touraine continues, with clarity and brilliance, to challenge how we think about our worlds. After the Crisis examines the world economic crisis of 2008 to conclude that our future requires not just new economic measures but the deepest possible rethinking of society itself. Academics, policy makers, and all others serious about the current global situation absolutely must read this book. Charles Lemert, Center for Comparative Research, Yale