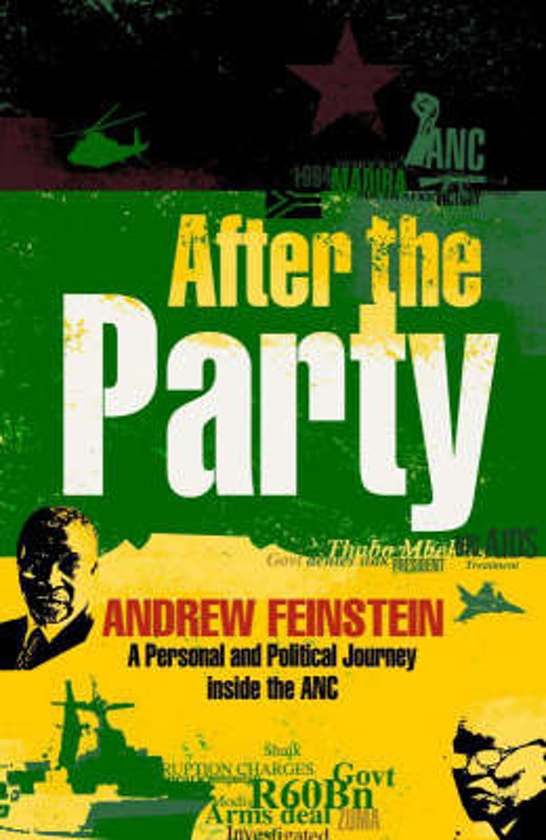 After the Party burst onto the South African political scene when it was published in 2006. Detailing ex-ANC MP Andrew Feinstein's involvement with the ruling party - his euphoria at being part of the new South Africa followed by a growing disillusionment over the ANC's handling of HIV/AIDS and in particular the notorious Arms Deal. Feinstein brings his fascinating story up to date following the watershed ANC Conference at Polokwane and the shift of power within the party. He writes an insider account of developments in the Arms Deal investigations, including the allegations against President Thabo Mbeki, and the German and British inquiries. He details the rise of Jacob Zuma and sets out the overwhelming case that Zuma faces on charges of corruption.