Aging and Health in Africa 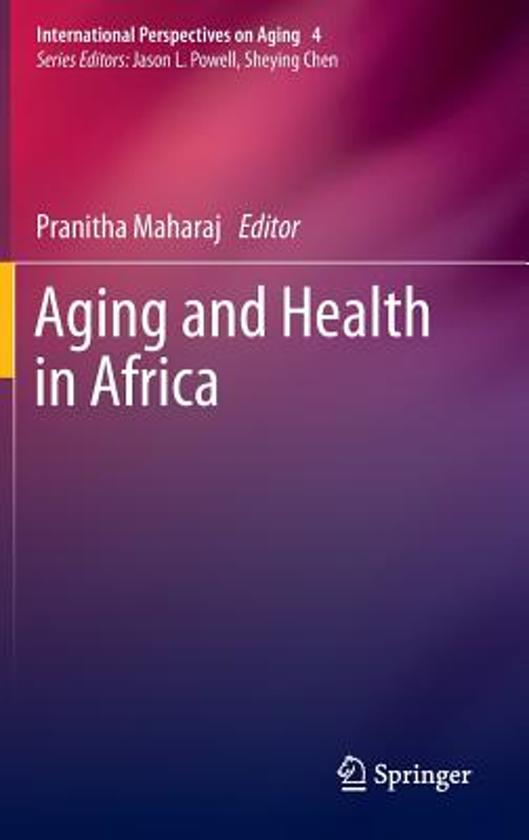 Population aging is a matter of global concern. It often occurs in tandem with changes in the health profile of the population. In Africa, many countries are already facing a high burden of communicable diseases. However, as more and more children survive childhood and move on to adult years and old age they are also more likely to experience health problems associated with the aging process. Population aging in Africa is occurring in the context of high levels of poverty, changing family structures, an immense disease burden, fragile health systems and weak or poorly managed government institutions. This book shows that aging is likely to lead to increased social and economic demands for the continent. However, most national governments in Africa have not begun to address the issue of how to respond effectively to the needs of the older population. This will require a better understanding of the socio-economic and demographic situation of the older population in Africa. This book fills the gaps that exist by exploring the social realities of population aging in Africa. It also focuses on the policy and programmatic responses, gaps and future challenges related to aging across the continent.
Toon meer Toon minder