Alaska Portrait of a State 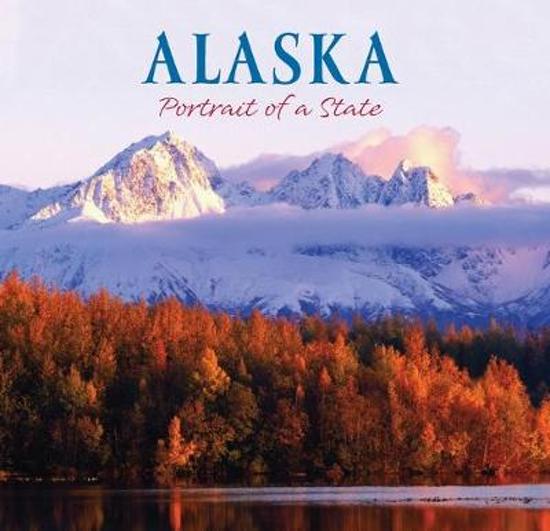 Southeast Alaska&;s lush rain forests and Glacier Bay National Park line the Inside Passage that receives many cruise ships each summer at ports of call like Juneau, Sitka and Ketchikan.

From Fairbanks, stretches the great Interior where a journey to the south brings you to Denali National Park and Preserve, home to North America&;s highest mountain and where views of moose, grizzly bear, caribou and wolves delight visitors. To the north, the mighty Yukon River, one of 3,000 rivers in the state, flows 1,400 miles across central Alaska.