Alexandre Dumas The King of Romance 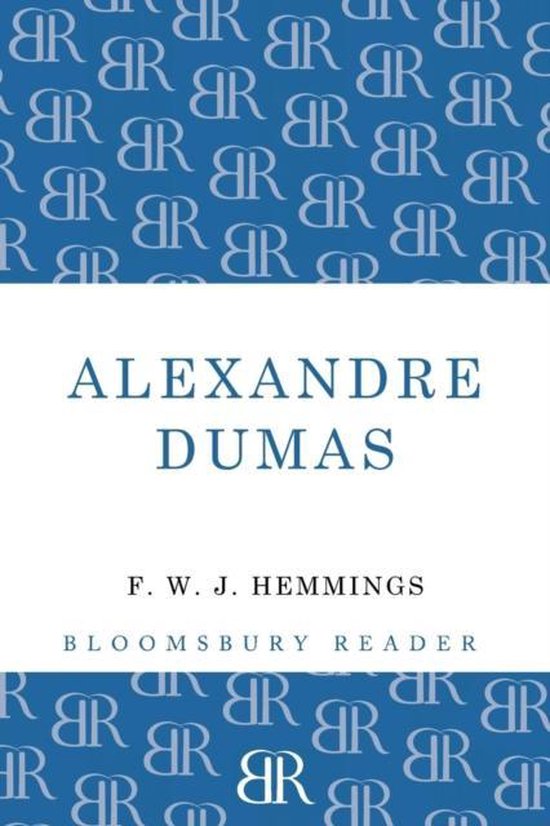 The last of Alexandre Dumas's many mistresses, the American actress Adah Menken, called him the king of romance. She was not thinking only of his immensely popular novels The Three Musketeers and The Count of Monte Cristo - everything about Dumas was touched with the spirit of romance, and it is that spirit which this exhilarating biography captures. There was romance in Dumas's ori gins. He grew up in the country, the son of a general who fought under Napoleon in Egypt and Italy and whose own parents were a French marquis and a slave from Haiti. As a boy, Dumas's closest friends were local poachers and a gardener whom he once watched cut open a grass snake to lib erate a frog. The world was full of magical possibilities, and, in his twen ties, after moving to Paris and working as a clerk under the Duc d'Orleans, Dumas established himself, with Victor Hugo, as one of the leading Romantic playwrights. In its scope and richness, Dumas's life bears comparison to those of his fictional heroes. Drawing on Dumas's memoirs and surviving correspon dence, Professor Hemmings constructs a fascinating story, first published in 1979, of a writer whose novels continue to excite our imagi nation.
Toon meer Toon minder