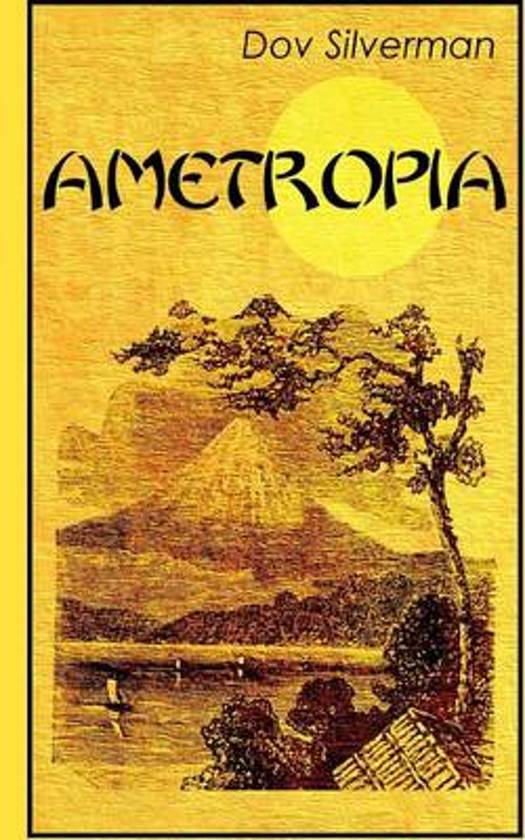 AMETROPIA: A myopic condition preventing the eye from focusing; short-sightedness.

Gentaro, a Nisei (Japanese American) artist is found dead in a 16th century castle located in the village of Joshu in southern Japan. It's a murder of international consequence.
A year later Hiroki "The Black Dragon" Ishikawa, orphan child of Hiroshima, must solve this ritualistic murder at the request of the American President and the Emperor. Sens, an indigent Ainu with special powers, assists
Social confrontations, a paranoid mayor, and a Yakuza chieftain are but three of the obstacles that will stand in his way …