An Enquiry Concerning the Promises of the Gospel. Whether Any of Them Are Made to the Exercises and Doings of Persons in an Unregenerate State 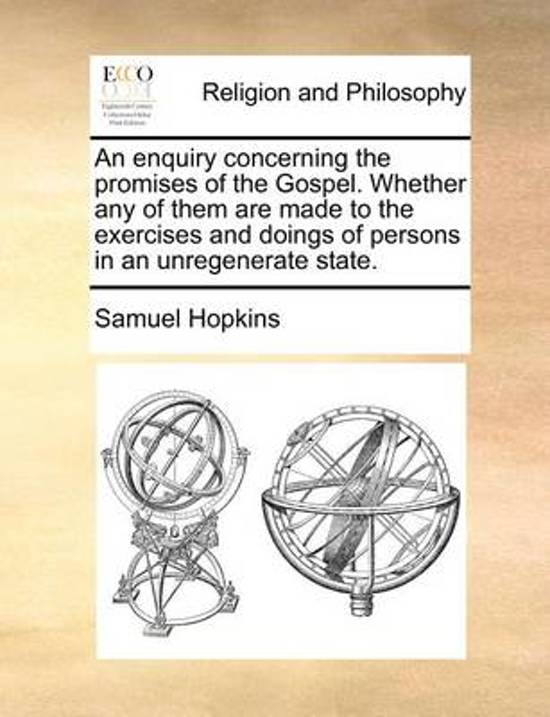