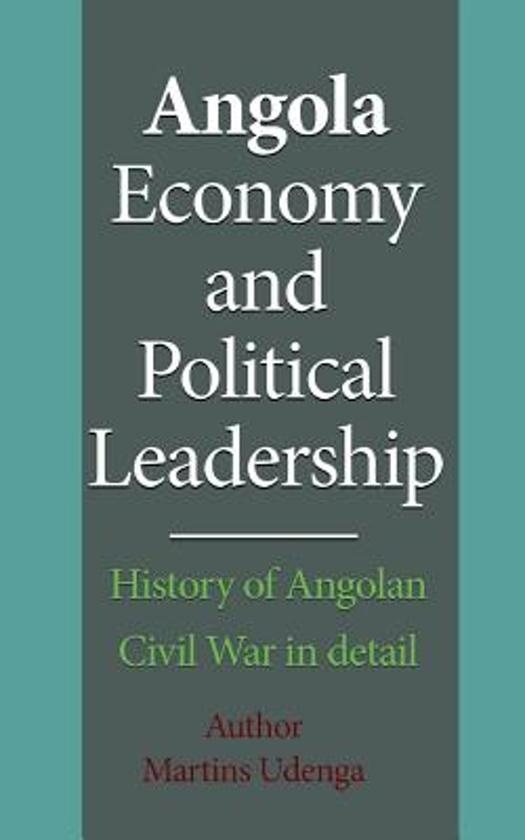 Present Economy. Angola War history. The Angolan government faces a paradox: It is an incredibly rich country, but also a very poor one. Like most African countries, it faces some of the steepest development challenges in the world. Unlike its neighbors, however, it does not depend on foreign aid or the largesse of international financial institutions such as the World Bank and the International Monetary Fund (IMF). As a result, Angola is not obliged to follow the reforms and policy recommendations of such groups. Critics say this imperviousness to pressure has fostered an opaque financial system rife with corruption, and has also weakened democratic institutions. According to a report issued by the British investigative group Global Witness in 2004, nearly $1.7 billion disappeared from the government's budget between 1997 and 2001. While Angola's finances were certainly opaque during this time period, some Africa experts note the Global Witness report is controversial and the Angolan government did make efforts following its publication to account for the lost funds
Toon meer Toon minder