Ante Up The High-Stakes Games of Life 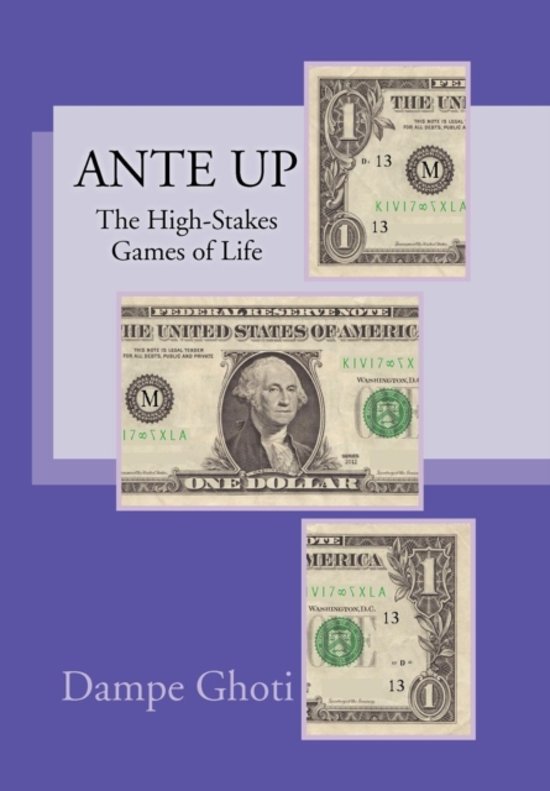 The reality of this world is one end time prophecy after another. Following the absolute end of the ultimate apocalypse are positive beginnings. This definite destruction is ensued by one last chance to end all the ignorance. This is so we may move into Tomorrow from Yesterday, Today. This book has been long awaited by many. One to unite all of the intellectual creatures under one name; that name humanity. This is a book of Truths that is written with more signs given unto one than just a solitary dream of eternity. This one has been given an eternal dream of solitary. A loop found in life that has been misunderstood and unknown by the one for a previous eternity has been revealed. This is to allow the one use of to pay for the concepts of original sin. The one is to remain a jester in the court of life for all of existence. While this jester finds humor in his eternal abode of mankind, most finds his living paradise an undesirable hell. Welcome to the quantum conundrum in which it is a fools game that we play; the game of follow the leader and that leader; Dampe Ghoti.