Antipodean America Australasia and the Constitution of U. S. Literature 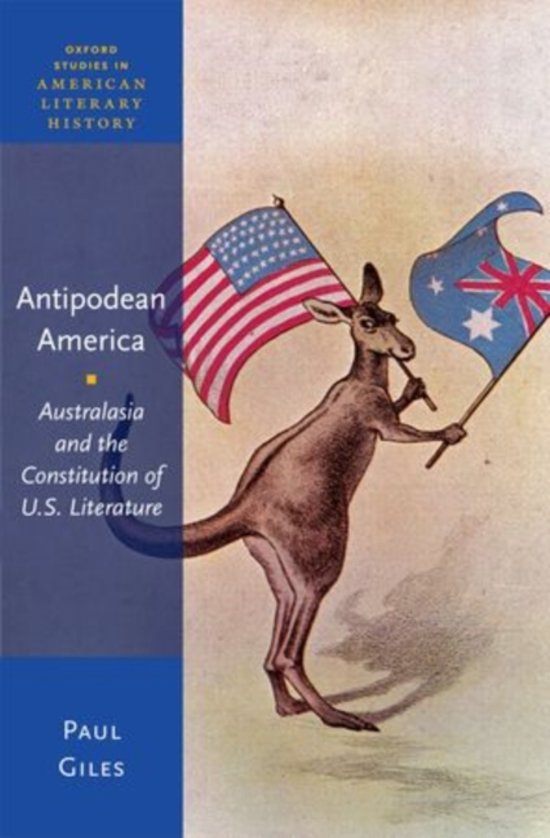 A sweeping study that spans two continents and over three hundred years of literary history, Antipodean America argues that images of Australasia as an imagined end of the earth establishes the presence of an understudied historical and global consciousness, oriented toward the Pacific, in American literature. Paul Giles shows how places like Australia and New Zealand become the silent other whose likenesses to the US induce condescension, fear, paranoia, envy, rivalry, and narcissistic appropriation. The American engagement with Australasia, Giles demonstrates, has been constant since the eighteenth century and it is evinced in works by the most canonical figures in US literary history. Reading a range of works by figures like Benjamin Franklin, Herman Melville, Emily Dickinson, Mark Twain, Raymond Chandler, and John Ashbery, alongside writers like Miles Franklin, Peter Carey, and J.M. Coetzee, Antipodean America provides a welcome transnational perspective that will redefine our perception of what constitutes American literature.
Toon meer Toon minder

This book should have a truly oceanic impact ... Essential. * CHOICE *