Arisaig and Morar A History 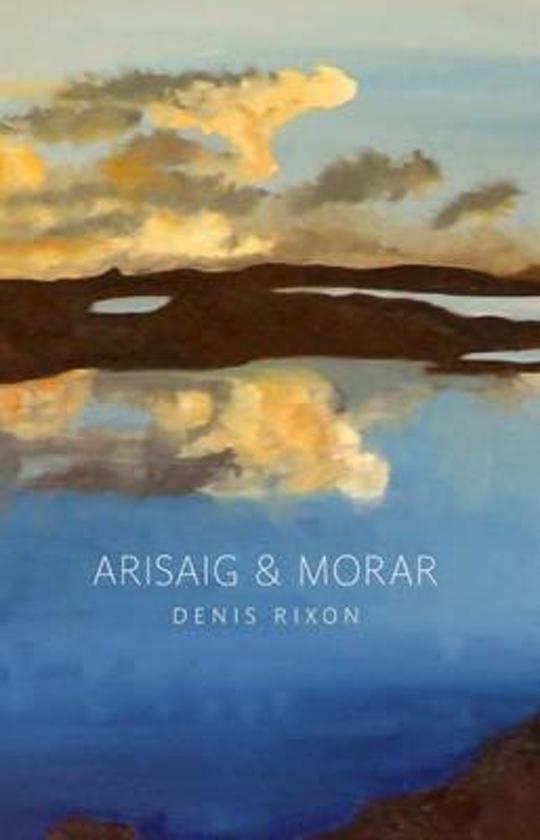 Arisiag and Morar, Norse and Gaelic, the 'river-mouth bay' and the 'great water', part of na garbh Chriochan (The Rough Bounds), an area so rugged and desolate it was itself known as the Highlands of the Highlands. From Borrodale (fort-dale) to Kilmory (Maelrubha?s chapel), from Druimindarroch (oak-tree ridge) to Eireagoraidh (shieling-corrie), the place-names echo the story of the landscape. This harsh environment was at the heart of the old Macruari and Clanranald estate; this was where Bonnie Prince Charlie first landed and last departed, where fugitive Jacobites skulked and languished, where the great poet Alexander Macdonald breathed his last lines, and whence the sail-ships Jane, Lucy and British Queen carried so many hopes to the New World. Where, despite clearance and emigration, potato blight and deer forest, poverty and hardship, a new road and railway were eventually driven, a fishing industry flourished, and where communities survived.
Toon meer Toon minder