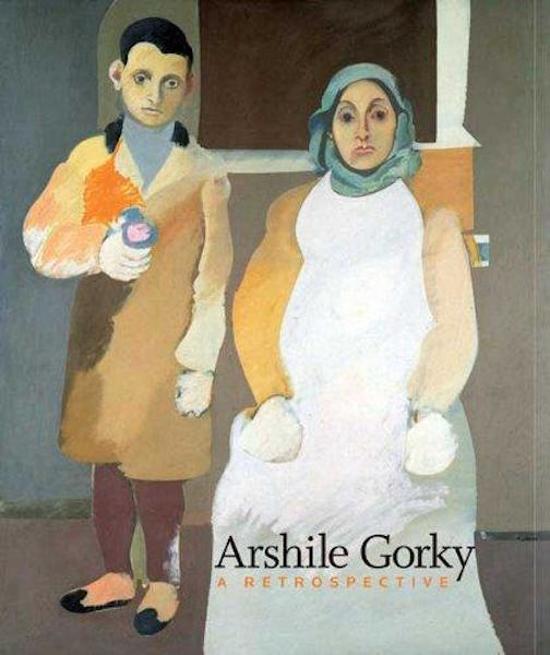 Arshile Gorky (c. 1904–1948) was one of the central figures in American art’s shift toward abstraction during the first half of the 20th century. Accompanying the first major retrospective of his work in almost thirty years, this stunning book traces the evolution of Gorky’s arresting visual style. Nearly 200 paintings, drawings, sculptures, and prints from all phases of his career, a number of which are published here for the first time, are beautifully reproduced, including a large figurative painting from 1927 known previously only through its preparatory studies. Throughout the volume, some of Gorky’s best-known and most powerful works are paired with related pieces or with meticulous preliminary studies, shedding new light on his artistic process. Illustrated essays incorporating recently discovered biographical information and photographs examine his experience of the Armenian genocide (during which he witnessed the death of his mother), his collaboration with the Works Progress Administration, and his early explorations of abstraction and Surrealism, providing important reassessments of his life and career.

Admired by many of his contemporaries and hugely influential on subsequent generations of artists, Gorky created a complex and deeply moving body of work that encompasses styles ranging from Impressionism to Cubism, Surrealism, and the beginnings of Abstract Expressionism.
Toon meer Toon minder