Awakening A Novel of Aliens and Consciousness 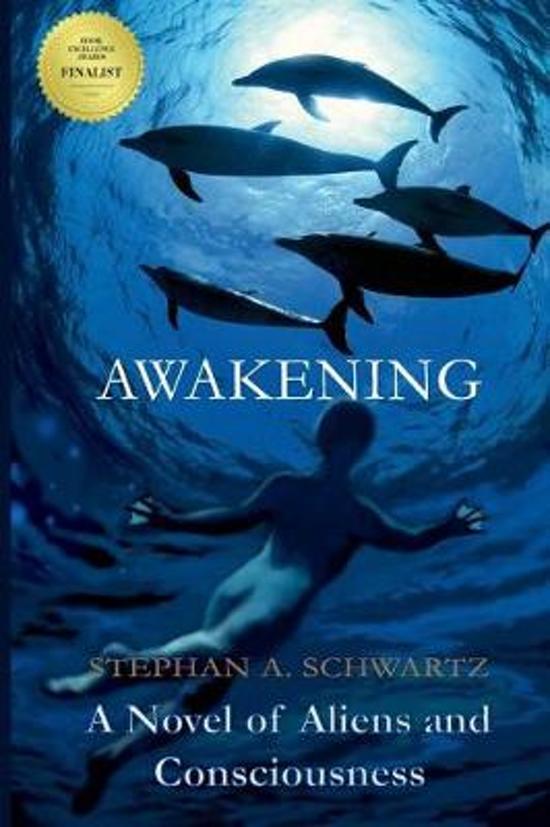 Awakening is the log kept by Arthur Davies, senior analyst for the U.S. Senate Committee on Commerce, Science and Transportation. Arthur, initially very skeptical, became convinced an alien really was being held by the government at a secret facility. The log is his story of what he did with that information, and how he was awakened to a part of himself he had never imagined; and how that experience showed him the threat that hangs over civilization and humanity itself.