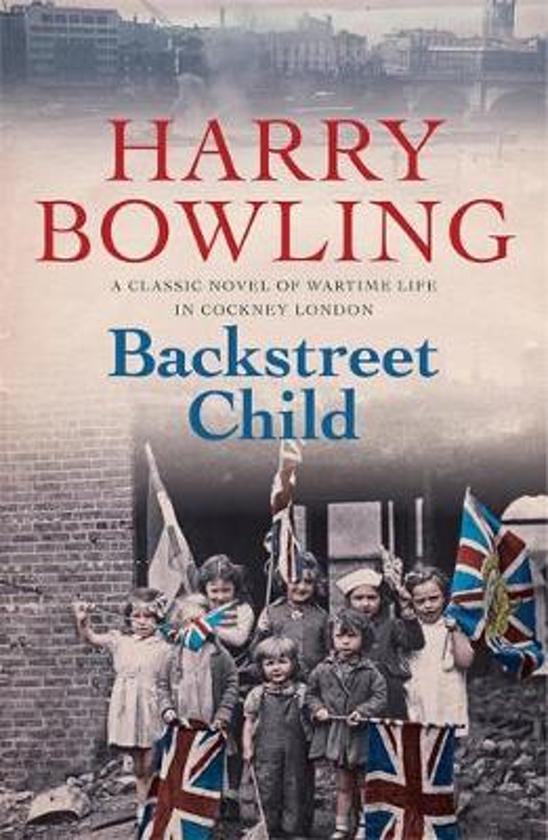 
In the third instalment of his Tanner Trilogy, Harry Bowling brings us Backstreet Child, a warm and authentic story of Cockney life during the Second World War. Perfect for fans of Pam Evans and Nadine Dorries.


Salmon Lane is a quiet Bermondsey backstreet lined with modest brick houses and paved with cobbles. For Carrie Tanner it's home. She's worked hard to build her own business and has earned the grudging respect of her business rivals - even the Galloways, both father and son.


Personal feuds, though, are overshadowed by the outbreak of the Second World War, which brings the terrors of the Blitz to the neighbourhood. This close-knit community is forced to draw on all their reserves of courage and humour to survive the difficulties of poverty, rationing and nightly air raids. And even as the men are called up, go missing in action or are killed, and homes are bombed, their extraordinary Cockney spirit shines through...


What readers are saying about Backstreet Child:


'What can I say, this trilogy was fantastic. I did not want to put this book down. After reading these books it is as if I have spent a lot of time in Bermondsey living amongst these characters. It has been one of the best trilogies I have ever read'


'Having enjoyed immensely the two previous titles, I looked forward to reading the final chapters.

I was not disappointed; I could not put it down as I was impatient to read the outcome through many twists and turns. Harry Bowling at his best'