Before Her Innocence Was Removed Life After the Rwandan Genocide 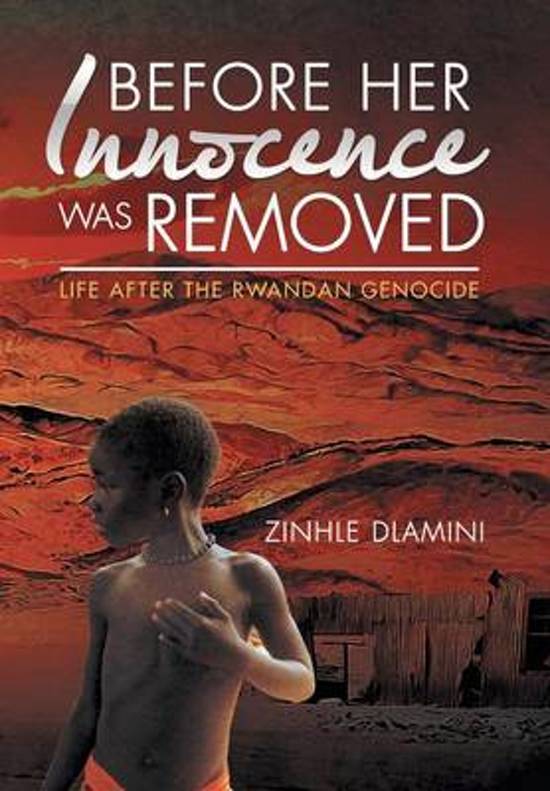 Many know that 800,000 people were killed during the Rwandan genocide in 1994 and many others displaced. However, not many know who the survivors are and how they were affected. This book puts a face to the genocide. In 1994, Solomon Surwumwe was a twenty-one-year-old lad who knew no evil and saw no evil of his beloved country Rwanda. That is why the genocide took him by surprise. For two weeks, he sought refuge at the Akagera National Park, a game reserve with wild animals roaming freely. One day, just before dawn, he was woken up by hysterical screams. It was his neighbour wrestling against a leopard which had caught him in his sleep. By that time, the attackers had also caught on that there were people hiding at the park. Solomon contemplated which was the better way to die-to be devoured to death by wild animals like his neighbour or have a machete plunged in his body. He chose to live.
Toon meer Toon minder