Before They Were Hawks Birth of the Malevolent Philosophy 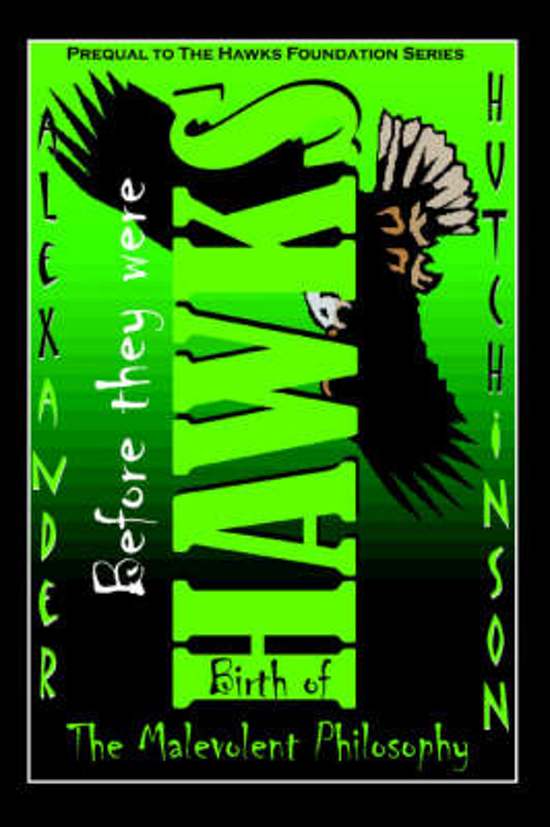 Suicidal at sixteen, life had never been worse for James Ballum. A high school sophomore with a sleepwalking disorder, James often wakes up in places without knowing how he arrived. This weakness is aggravated by the bullies he faces both in and out of school, but he is developing a plan to take revenge against his tormentors. Together with Tim, an ex-football player, Gary, a street hustler, Damian, a con man, and Tommy, a pagan dropout, they form the HAWKS Foundation a teenage suburban hit squad. Using military tactics and guided by a Malevolent Philosophy they are training to become heroes in a stealth war against everyone who has ever wronged them and it's a long list.

Originele Titel
Before They Were Hawks: Birth of the Malevolent Philosophy