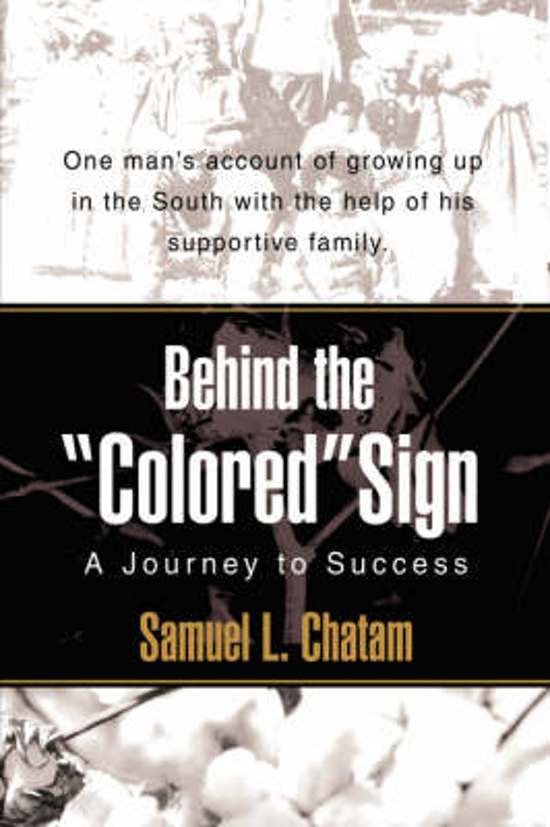 
This triumphant memoir follows Samuel L. Chatam from his childhood in the hot cotton fields of a fully segregated small town in 1930s and 1940s Texas to his distinguished professorship in a major urban California college.
Chatam's grandmother, uncle, and great-grandmother were at the center of his young life, and their vision and direction were instrumental to Chatam's many life achievements. As a child, Chatam internalized his grandmother's conviction that he grow up and become a schoolteacher. Her seed of education took root and became his life's work.
Chatam delivers a vivid, absorbing account of his schooling in a one-room, dilapidated bungalow; bus rides; small-town politics; and the white superintendent who refused new textbooks to Negro students. But he never allowed the bitter slings and arrows of bigotry and segregation to deter him from aiming high and getting there.
From a country farmhouse with a leaky roof and apple-box seating to his current California gated community featuring million dollar estates, Chatam has always maintained his gratitude for family, unyielding work ethic, enterprising spirit, and devotion to education-and a commitment to encouraging his students and his own children to experience big dreams and equipping them with the tools to make those dreams come true.
Toon meer Toon minder