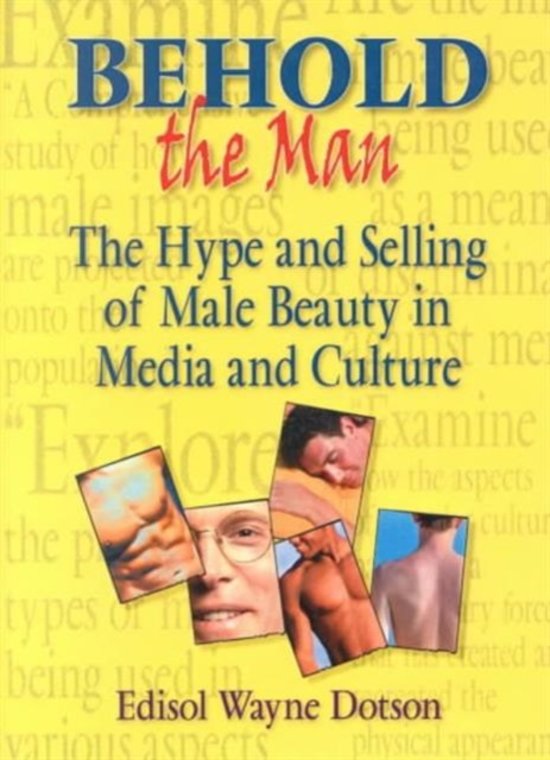 The first comprehensive study of how images of male beauty are projected onto society, Behold the Man: The Hype and Selling of Male Beauty in Media and Culture examines the role media and society play in creating the image of the idealized male. This book explores how these images are interpreted by all genders and sexual orientations in order to investigate the phenomenon's effect on the self-esteem of adolescent and adult males. Behold the Man provides you with research and examples that identify this problem from many angles to help you realize that being a man is more than merely possessing muscles and good looks.Discussing examples in which both attractive men and women are idealized as the norm, Behold the Man argues that men are experiencing the same injustices as women--splashed on the covers of magazines and in advertisements, based on their sex appeal, sometimes to promote nothing more than their looks. Within Behold the Man, youll find topics that relate to the reasons for and effects of male beauty standards, such as: aspects of male beauty, from Ancient Greek ideals to how it is visualized throughout history in art the vision of the ideal male, along with sexual connotations, in advertisements for clothing, cologne, sunglasses, automobiles, and shaving products the emphasis of strong, well-built males and their bodies in movies, music videos, and literature how men alter their bodies by dieting and cosmetic surgery to achieve the look found in advertisements today's growing numbers of male eating disorders caused by the notion that only good-looking, muscular men are acceptable reasons behind the exploitation of the male body and the double standards for male beauty found within gay male communities how advertisers and authors faithfully follow the bigger is better theory--from pectoral and bicep muscles to penis sizeRecognizing how society has created and changed the appearance of the ideal male, this text explains to you the danger men of all ages face who feel they need to be physically handsome to be desirable. From Behold the Man, you'll learn about the real messages of advertising and media, the problems they cause, and that true self-worth cannot be measured by physical attributes.
Toon meer Toon minder