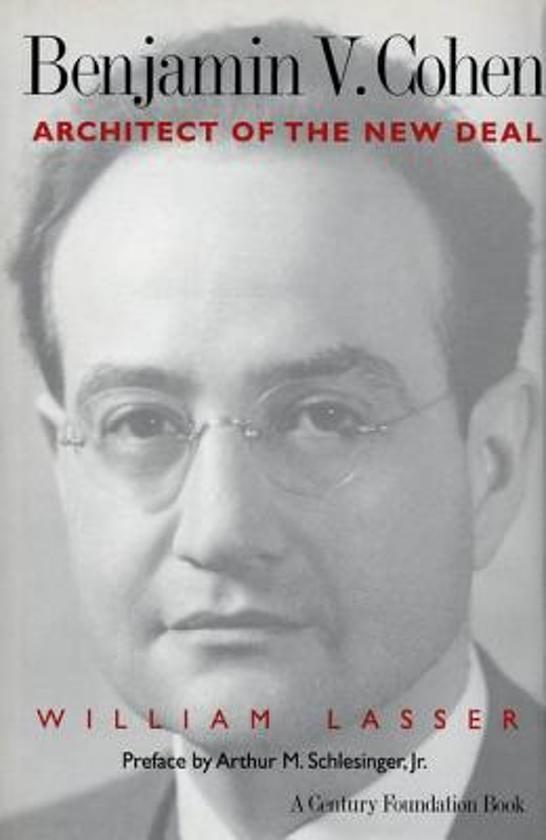 A key figure in the administrations of Franklin D. Roosevelt and Harry S. Truman, Benjamin V. Cohen (1894-1983) was a major architect of public policy from the first days of FDR's presidency through the early days of the Cold War. Although Cohen kept a low public profile, his influence extended across a wide range of domestic and foreign policy initiatives. In this biography, William Lasser offers the first account of Cohen's life and career and an assessment of his contribution to the origin and development of modern American liberalism.

...a great public servant and a truly noble man, Ben Cohen remains as a model of the intellectual who spends a life in public affairs without betraying his conscience or violating his ideals. from the Preface Lasser has accomplished more than simply telling the story of Cohen's life, as interesting and significant as it is. He has used the story to provide a fresh and important perspective on the New Deal, and indeed, on modern American reform. Richard Polenberg, Cornell University