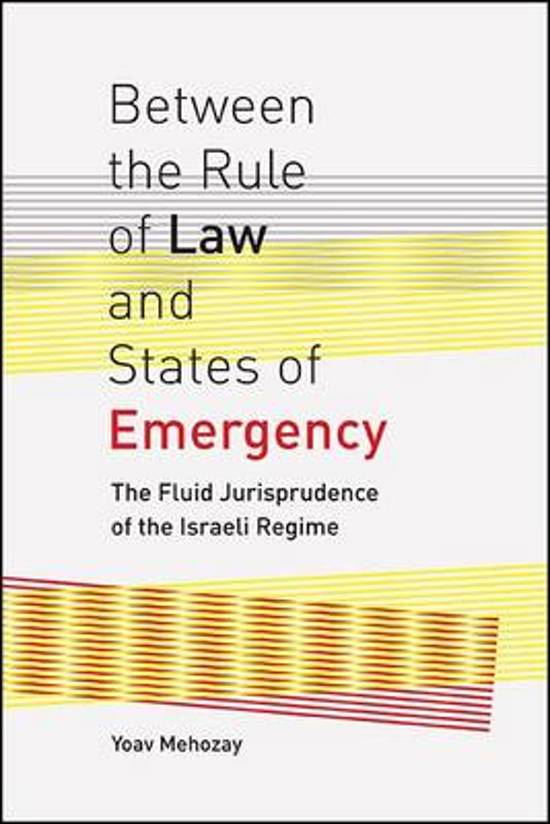 Contemporary debates on states of emergency have focused on whether law can regulate emergency powers, if at all. These studies base their analyses on the premise that law and emergency are at odds with each other. In "Between the Rule of Law and States of Emergency," Yoav Mehozay offers a fundamentally different approach, demonstrating that law and emergency are mutually reinforcing paradigms that compensate for each other s shortcomings. Through a careful dissection of Israel s emergency apparatus, Mehozay illustrates that the reach of Israel s emergency regime goes beyond defending the state and its people against acts of terror. In fact, that apparatus has had a far greater impact on Israel s governing system, and society as a whole, than has traditionally been understood. Mehozay pushes us to think about emergency powers beyond the war on terror and consider the role of emergency with regard to realms such as political economy."
Toon meer Toon minder