Beyond Curie Four Women in Physics and Their Remarkable Discoveries, 1903 to 1963 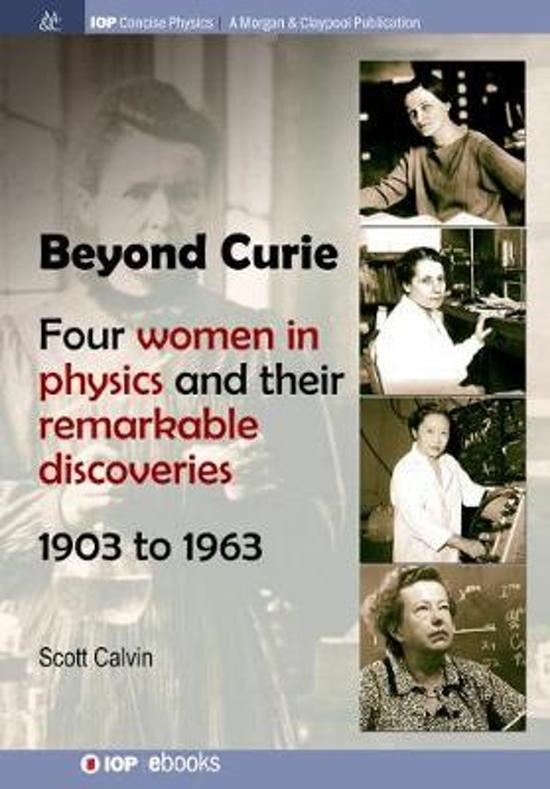 In the 116 year history of the Nobel Prize in Physics, only two women have won the award; Marie Curie (1903) and Maria Mayer (1963). During the 60 years between those awards, several women did work of similar calibre. This book focuses on those women, providing biographies for each that discuss both how they made their discoveries and the gender-specific reception of those discoveries. It also discusses the Nobel process and how society and the scientific community's treatment of them were influenced by their gender.