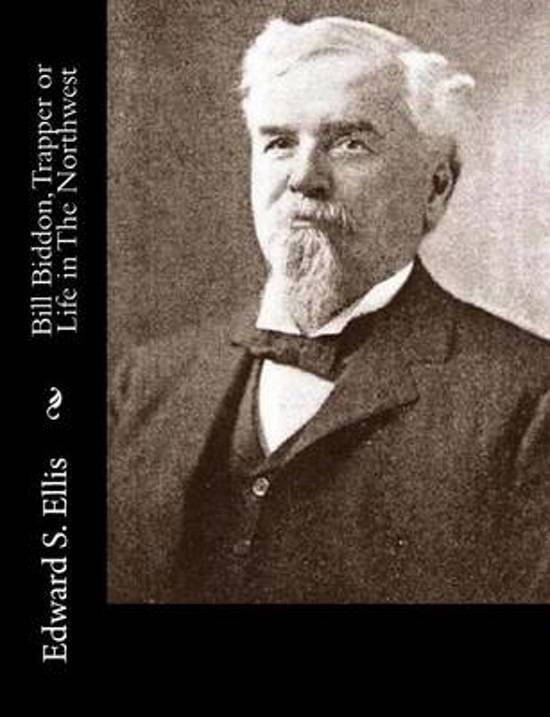 “How is it, Nat? Any light yet?” “Not the least sign of one, and it’s my opinion it will be a long time before we see another.” “What! you haven’t given up all hopes of reaching the camp? I hope not, as I don’t relish the idea of camping out to-night.” “Nor I either; but I’m thinking it will come to that sooner or later.” “Well, there are several hours yet, in which we must plod onward,” I added, trudging wearily behind my companion. Before going further, I may as well introduce my friend and myself. My companion answered to the name of Nathan Todd, and was a native of Maine. He was a tall, lank individual, with long, attentuated limbs and an awkward appearance generally. He was very meager and muscular, and when roused to a heat of passion, as quick and powerful as the panther. His gait was an ungainly, straddling one, and he was seemingly capable of anything but speed; but on one or two occasions since leaving the States, he had shown a fleetness of foot which was truly wonderful. He was a good, open-hearted fellow, and one who, when driven to the wall, would be a dangerous enemy. Once or twice, however, he had shown the white feather, and his natural timidity would often evince itself. As a consequence, Nat was not, perhaps, the safest companion in the hour of danger; but, for all that, there was no one in our party whose presence I would have preferred upon the night in which I introduce him to notice. There was no imminent peril threatening us, and Nat was a capital companion, who could while-away the hours, if he chose, with his inexhaustible store of anecdote and humor. I knew he entertained a warm affection for me, and would brave almost any danger rather than be suspected of his only deficiency. A single intimation would decide his course in a moment.
Toon meer Toon minder