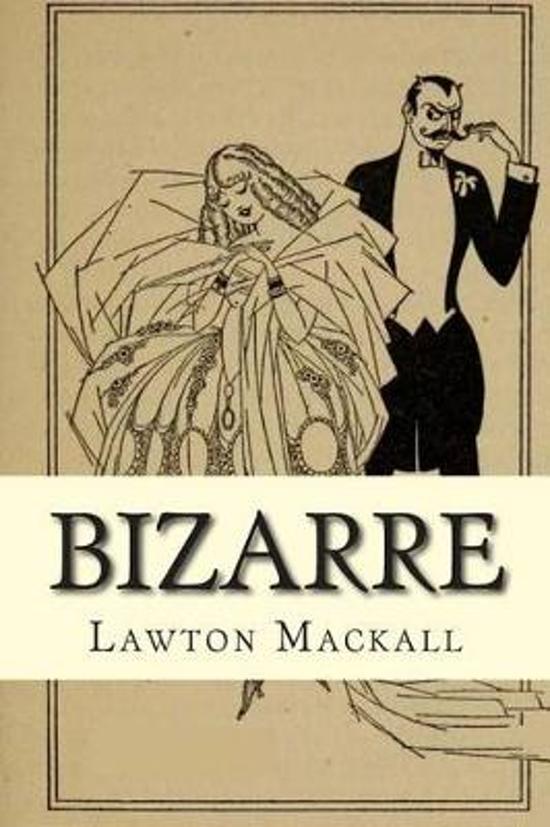 Have you ever, on returning home from a round of calls, discovered upon your coat a large, obtrusive spot?Stricken with horror, you wonder how long it has been there. Did you have this adjunct when you appeared before your wealthy aunt? That severe female has never quite approved of you, and now this will finish you as far as she is concerned. Did you exhibit yourself thus disgraced at the Brumleighs'? You recollect that the maid eyed you queerly[Pg 16] when she opened the door, and that Mrs. B. had frequent recourse to her lorgnettes. Then, too, both the Greens and the Worthingtons seemed a little stiffer than usual.How did you acquire it, anyhow? It looks and feels like ice cream of a very rich quality; ice cream that has drippled merrily in leaps and bounds. But you had no ice cream today. Neither did you talk to anyone who was having ice cream.Perhaps you have been struck by ice cream, just as people are struck by lightning. The weather does such peculiar things nowadays.
Toon meer Toon minder