Blame It On The Dog A Modern History of the Fart 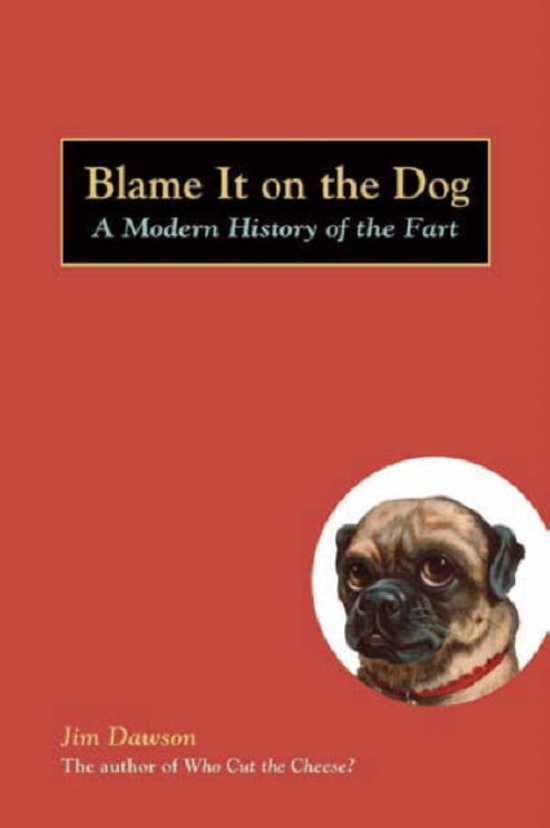 Did you know that James Joyce liked to smell his wife'¬?s farts? That some fish communicate by expelling gas? Or that the Pentagon is developing weapons of mass olfactory destruction (WMOD)? That'¬?s just a whiff of what's in store in this breathtaking follow-up to the best-selling fart history, WHO CUT THE CHEESE?In BLAME IT ON THE DOG, eminent fartologist Jim Dawson sniffs out the latest and greatest new items of the past century, from flatulent robot dogs and fart fetishists to poot-proof underwear and anti-stink pills. In fifty breezy chapters, he spills the beans about scientific (wind)breakthroughs, celebrity butt rumblings, and real-life fartistes like Flatulina Fontanelle Boutier, cyberspace entertainer the Queen of Farts, and Mr. Methane, England'¬?s Prince of Poots. Plumbing the nether regions of politics, pop culture, and the (f)arts, this stinker of a bathroom book will leave you gasping for air.
Toon meer Toon minder

Originele Titel
Blame It on the Dog: A Modern History of the Fart